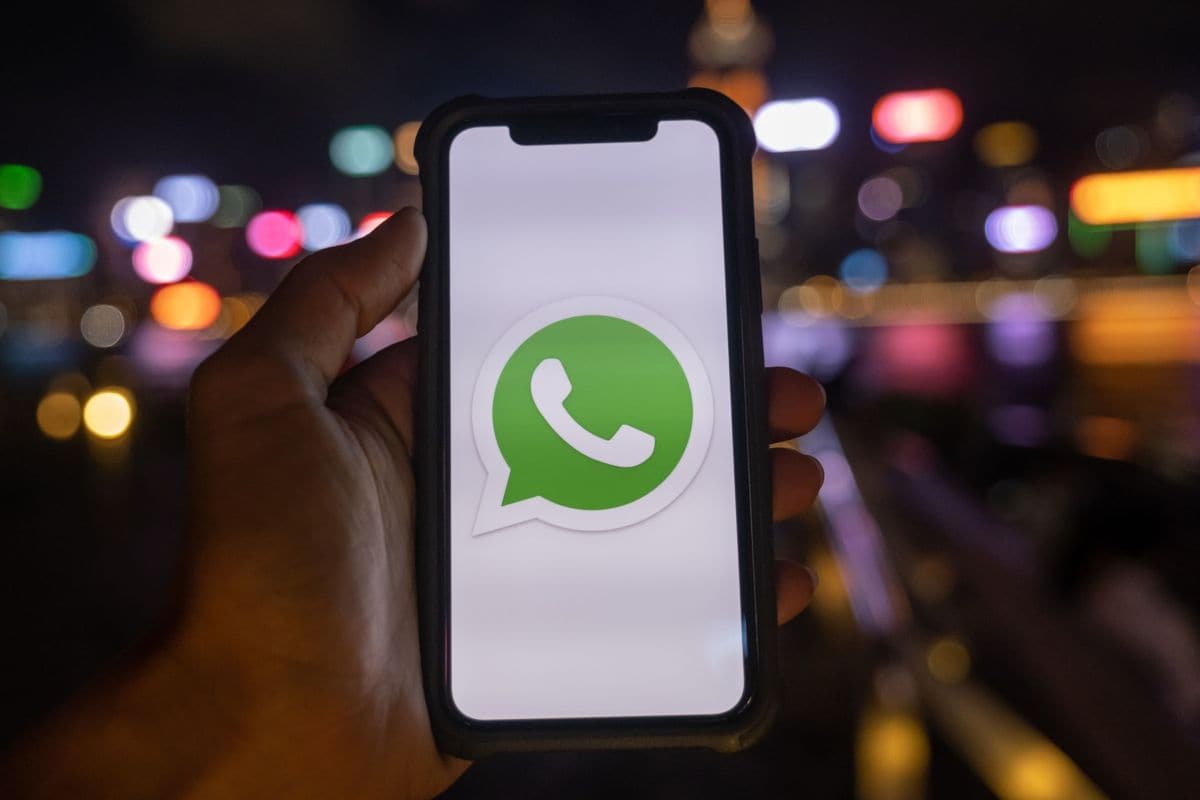 The Supreme Court on Friday dismissed the pleas by Meta Platforms, the parent company of social media platforms Facebook and WhatsApp, challenging the probe ordered by the Competition Commission of India (CCI) into WhatsApp’s updated privacy policy of 2021.

A bench of Justices M R Shah and Sudhanshu Dhulia said CCI is an independent authority and the proceedings before it cannot be stopped, and junked the petitions against the Delhi high court judgment upholding the probe ordered by the chief national competition regulator.

“We’ve heard the counsel. No interference of this court is required to be called for. The CCI is an independent authority to consider any violation of the provisions of the Competition Act of 2002. The CCI cannot be dissuaded from investigation and alleged violation of Competition Act, 2002,” the bench held.

Any observation made by the High Court should be considered as tentative/prima facie, the bench said.

The Delhi High Court had on September 28 dismissed a plea by Facebook India challenging the probe ordered by the Competition Commission of India (CCI) into WhatsApp‘s updated privacy policy of 2021.

Facebook India had approached the single judge bench after a division bench of the high court in August dismissed its impleadment application in a related matter and granted it liberty to challenge the CCI order by way of a separate writ petition.

The division bench had on August 25 dismissed the appeals of WhatsApp and Facebook against a single judge’s order rejecting their challenge to the probe ordered by the CCI into the instant messaging platform’s updated privacy policy.

Facebook India, the Indian subsidiary of US-based Facebook (now known as Meta Platforms), had argued that the CCI has clubbed it in its ongoing investigation against Facebook and WhatsApp even though it has not formed any prima facie opinion against it.

In April last year, a single judge of the high court had refused to interdict the investigation directed by the CCI on the petitions by WhatsApp and Facebook — now Meta Platforms. In January last year, the CCI had on its own decided to look into WhatsApp’s updated privacy policy based on news reports. The anti-trust regulator had said its investigation concerned WhatsApp’s anti-competitive sharing of user data with Facebook.

It also defended the initiation of a probe against Facebook as well in connection with WhatsApp’s privacy policy, saying the former is the holding company of the messaging platform and it can potentially exploit the data being shared.