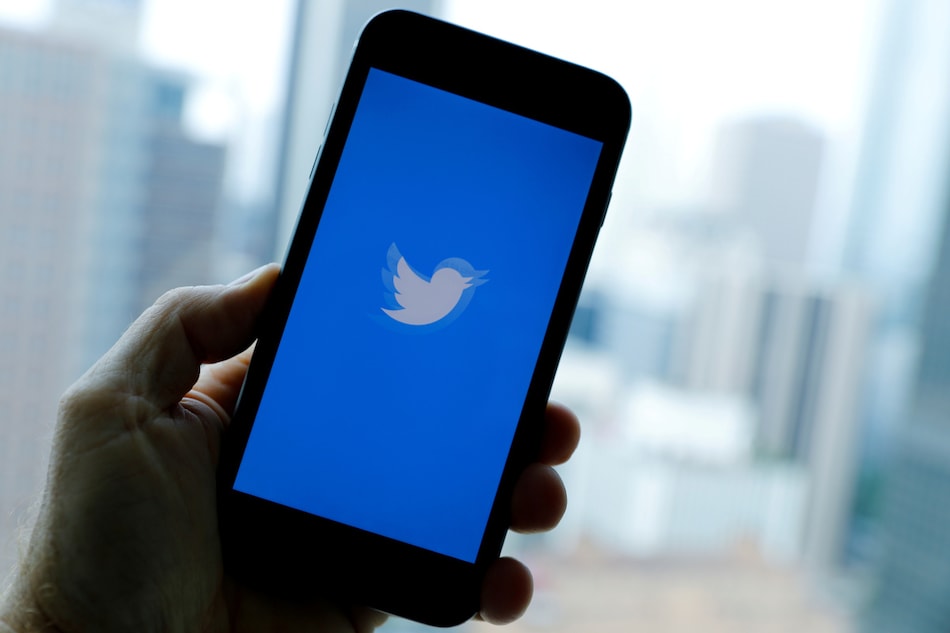 Twitter is reviewing its policies around permanently banning users, possibly bringing its content moderation in line with Elon Musk’s vision for the social media platform, the Financial Times reported on Wednesday.

Twitter has been exploring if there are other content moderation tools that could replace a ban, its harshest penalty for violating rules, the newspaper said, citing multiple people familiar with the situation.

Back in May, shortly after inking a $44 billion (roughly Rs. 3,37,465 crore) deal to buy Twitter, Musk had pledged changes to the social media platform’s content moderation practices.

Musk, who calls himself a free speech absolutist, had also said he would reverse Twitter’s ban on former US President Donald Trump.

However, the FT report said any policy change would be unlikely to pave the way for Trump’s return to the platform since Twitter is not considering reversing bans issued for breaching its policy against inciting violence.

Employees are looking at areas where they feel Twitter may have banned users for lesser offences, such as sharing misleading information, the report added.

Twitter restricted Kanye West’s account over the weekend, saying it removed posts by the rapper that online users condemned as anti-Semitic.

Back in August, Twitter announced that it would revive features on the social media site to promote accurate information about the November US midterm election and clamp down on false and misleading posts.

Civil rights and online misinformation experts have accused social media and tech platforms of not doing enough to prevent the spread of misinformation, including the idea that US President Joe Biden did not win the 2020 election.

Twitter says it will apply its civic integrity policy, introduced in 2018, to the November 8 midterms when all 435 seats in the US House of Representatives are at stake and about a third of the 100 seats in the US Senate.

The policy prohibits users from posting misleading content intended to dissuade people from voting and claims intended to undermine public confidence in an election, including false information about the outcome of an election.