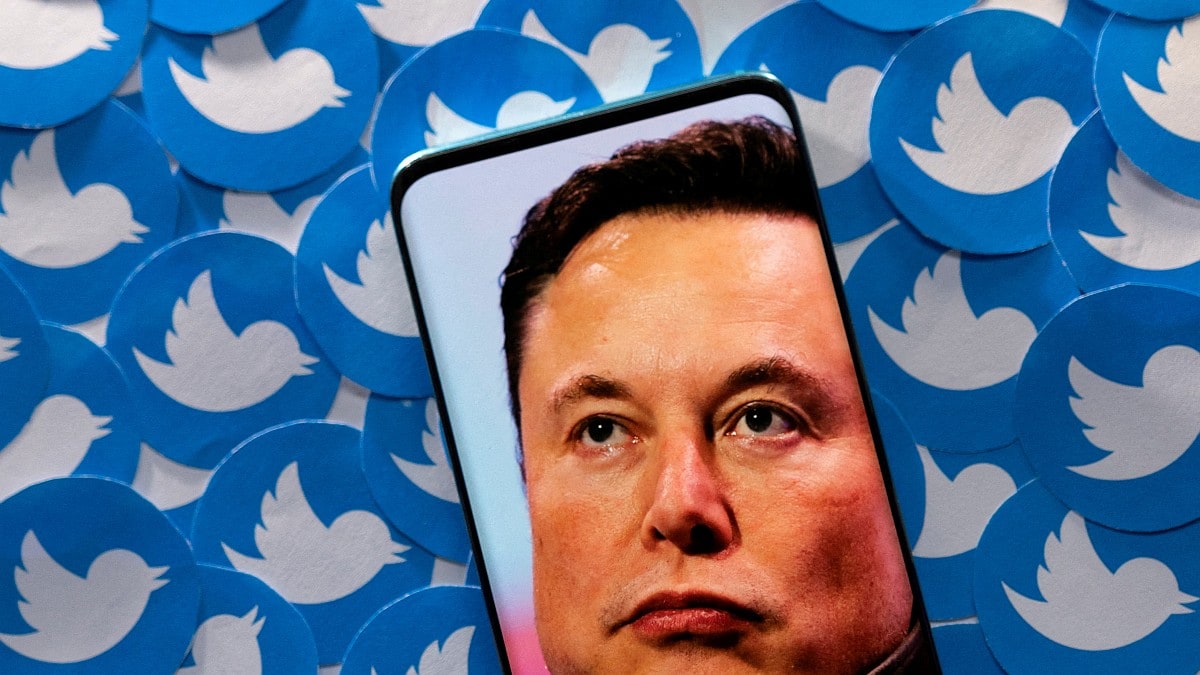 Just before Elon Musk revived his proposal to buy Twitter last week, the billionaire accused the company of ordering a whistle-blower to destroy evidence of its missteps as part of a $7.8 million (roughly Rs. 64 crore) severance package. Peiter Zatko, Twitter’s ex-head of security, said he burned 10 handwritten notebooks and deleted 100 computer files at the behest of company managers as part of his separation agreement, according to October 3 court filings that were unsealed Monday. The books contained notes of the whistle-blower’s meetings with company counterparts during his year-long tenure as security chief, the filings show.

Zatko has been at the centre of Musk‘s arguments that Twitter misled him about a raft of operational problems at the social media platform — which justified walking away from the $44 billion (roughly 3.6 lakh crore) buyout. The billionaire then reversed course last week and agreed to buy the company for the original $54.20 (roughly Rs. 4,500)-per-share price.

Twitter didn’t immediately respond to a request for comment on the filing, which is part of the Twitter lawsuit to force Musk to consummate the buyout that has since been paused.

Delaware Chancery Judge Kathaleen St J McCormick put the case on hold and set an October 28 deadline for Musk and Twitter to complete the deal. Musk’s lawyers are asking McCormick to sanction Twitter’s attorneys for ordering the destruction of potential evidence in the case.

Zatko created a stir in Washington when he testified to the Senate Judiciary Committee last month that Twitter’s lax approach to computer security threatened US national security.

Twitter has said it fired Zatko in January for poor performance and said he gave “a false narrative about Twitter and our privacy and data security practices that is riddled with inconsistencies and inaccuracies and lacks important context.”

Zatko contends he warned Twitter CEO Parag Agrawal about serious computer security issues and privacy concerns tied to the social media platform’s operations that amounted to violations of settlements the company reached with government regulators. He also said his Twitter colleagues showed little interest in doing a deep dive into the issue of how many spam and robot accounts were included among the company’s more than 230 million users.

Musk’s lawyers accused Twitter’s top two lawyers, Vijaya Gadde and Sean Edgett, and Chief Privacy Officer Damien Kieran, along with Agrawal, of seeking to cover up the violations of the legal settlements by ordering Zatko to destroy his documents.

The document-destruction order deprived Musk’s legal team of “critical corroborating evidence of Mr Zatko’s allegations, which would support his account of key meetings and conversations relevant to this case,” according to the unsealed filing.

Meanwhile, Twitter complained in its own unsealed filing that Jared Birchall — Musk’s top aide — showed up to his September 21 pre-trial deposition in the case unprepared to answer questions about a host of issues related to the transaction.

“Throughout the deposition, Birchall unequivocally conceded both his lack of knowledge and his lack of preparation — on topic after topic,” Twitter’s legal team said in the filing. Birchall runs Musk’s family office and was deeply involved in the negotiations over the buyout of the social media platform.

Twitter’s lawyers said Birchall had little or no information about his communications with government regulators about the deal, the hiring of data scientists to review the number of spam or robot accounts embedded in Twitter’s customer base or the Musk side’s efforts to retrieve relevant messages about the transaction.

A spokesman for Musk’s lawyers didn’t immediately respond Monday to a request for comment about Twitter’s complaints about Birchall’s deposition performance.