WhatsApp has announced new privacy features that are said to give users “more control over their conversations and added layers of protection when messaging.” The three new privacy features include exit group chats without notifying everyone, control who can see when you’re online, and prevent screenshots on view once messages. The Meta-owned company said that it is also starting a campaign to educate people about the new features. WhatsApp already provides other privacy features, including the end-to-end encryption messaging and calling for individuals and businesses.

Meta CEO and Founder Mark Zuckerberg announced that WhatsApp is bringing three new privacy features to users: exit group chats without notifying everyone, control who can see when you’re online, and prevent screenshots on view once messages. “We’ll keep building new ways to protect your messages and keep them as private and secure as face-to-face conversations,” Zuckerberg said in a statement. The privacy features are available for both iOS and Android users.

Leave Groups Silently: This feature will allow users to exit a group privately without having to notify everyone, except the admins. Currently, when you leave a group, everyone in the group is notified via a bubble saying “[your name/ number] left”. This feature will start to roll out to all users this month.

Choose Who Can See When You’re Online: WhatsApp is introducing the ability that will allow users to select who can and cannot see when you’re online. This feature is useful especially in situations when you want to check your messages in private. For example, you have multiple friends messaging you about a weekend plan but you haven’t decided yet and haven’t responded to those texts. When you check other messages on WhatsApp, your friends will be able to see that you are “Online” and not replying, essentially landing you on a sticky wicket.

With the latest WhatsApp feature, you can keep your online presence private. It will start rolling out to all users this month.

To support the effectiveness of these new privacy features, WhatsApp noted that they found that 72 percent of people value being able to speak in an honest, unfiltered way, but more than 47 percent are only comfortable doing this in a safe, private space. “They are particularly cautious online, ranking privacy in their private messages as most important — compared to emails, texts or social media,” WhatsApp said. It added that 51 percent prefer to stay hidden online to choose who they want to talk to and 91 percent of people who are aware of blocking features believe they are important.

These new privacy features are in addition to the already present protections offered on WhatsApp. The platform offers default end-to-end protection for calls and messages, disappearing messages that self-destruct, end-to-end encrypted backups when you want to save your chat history, 2-step verification for added security, and the ability to block and report unwanted chats.

WhatsApp ‘Delete for Everyone’ Feature Gets Extension to Over 2 Days 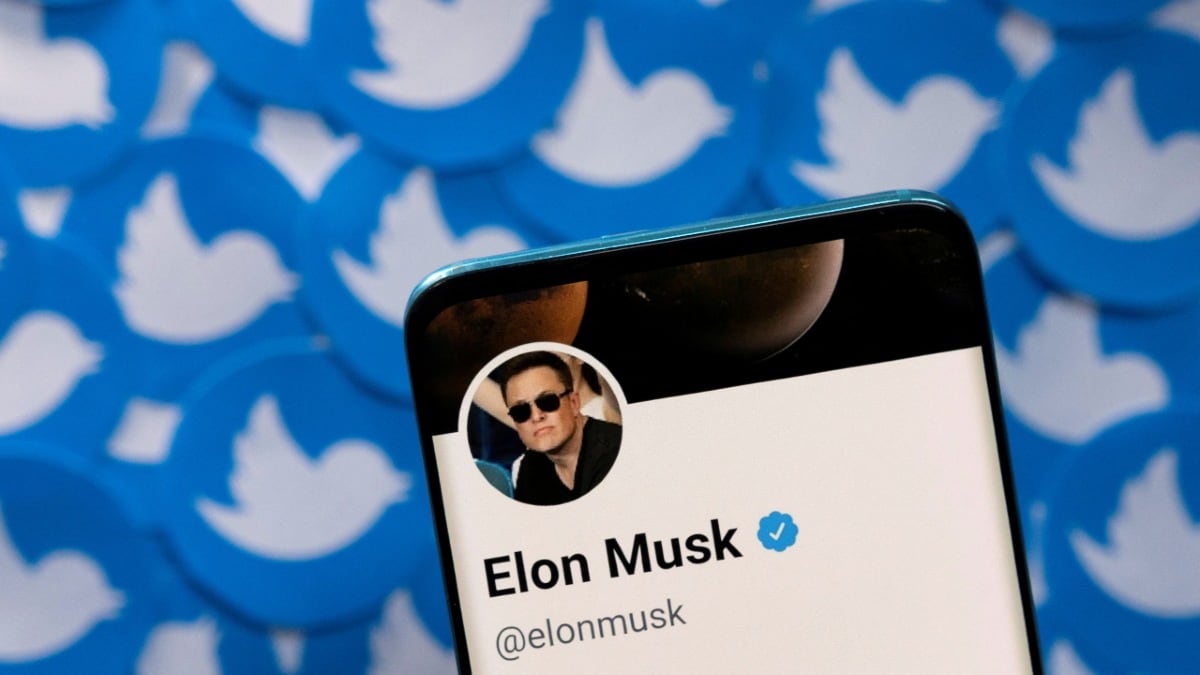 See also  WhatsApp Head Issues Warning To All Android Users: All You Need to know