Uber has announced that it has launched and extended its partnership with WhatsApp, which will now allow users in Delhi NCR to book a ride via a chatbot on the instant messaging app. Riders will no longer need to download or use the Uber app for booking a ride, and everything will be managed within the WhatsApp chat interface. The feature was first launched as a pilot in Lucknow in December 2021, and now it is being rolled out to a wider audience.

Uber announced that it has officially launched and expanded the WhatsApp to Ride (WA2R) product feature for users in Delhi NCR. Users in one of Uber’s top cities globally by volume, can now use WhatsApp for user registration, booking of a ride, and getting a trip receipt. They are not needed to download the Uber app for the same. Users can choose from English and Hindi languages to book a cab on WhatsApp.

As per WhatsApp the Lucknow Pilot revealed that “the WA2R audience is younger than the average Uber App user with almost 50 percent of them being less than 25 years old. The fact that 33 percent of the inbounds during this pilot were received from new users shows the potential of new user acquisition through this partnership.”

How to book an Uber cab via WhatsApp

Uber’s official chatbot on WhatsApp is powered by Infobip and the feature is built on the WhatsApp Business Platform. Furthermore, the Meta-owned platform says that riders will get the same safety features and insurance protection as those who book trips via the Uber app directly. These include the name of the driver, licence plate of the car, ability to track the location of the driver en route to the pickup point, and ability to speak to the driver anonymously using a masked number.

“The WhatsApp chat flow will inform the rider about safety guidelines, including how to reach Uber in case of emergencies (type help on-trip). If the user selects the ‘emergency’ option while on the trip, they will receive an inbound call from Uber’s customer support team. Uber riders will also have access to its safety line number to call, if needed, until 30 mins after the trip ends. This video explains the WA2R flow while booking an Uber ride,” Uber said.

The ride-hailing platform also said that future product iterations of WA2R will allow existing users of the Uber app to also book trips through WhatsApp.

Twitter Will Reportedly Show Users If Embedded Tweets Have Been Edited: All You Need to Know 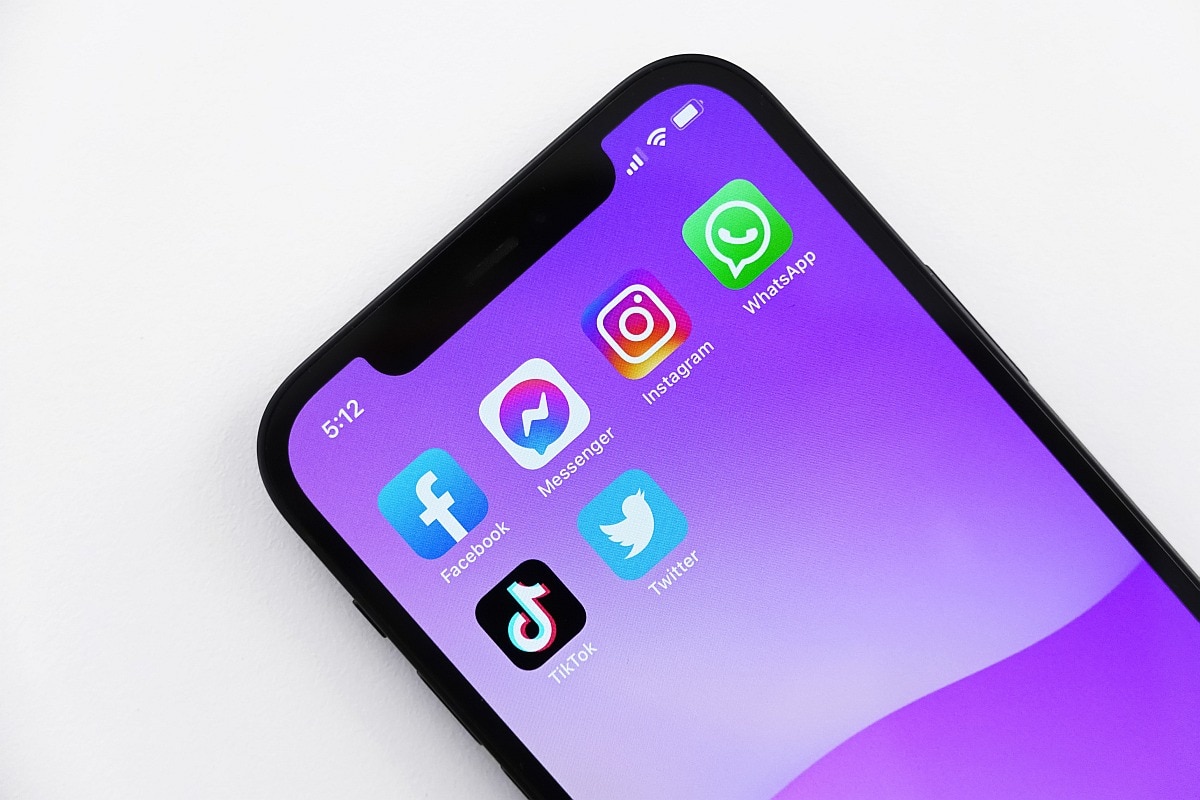 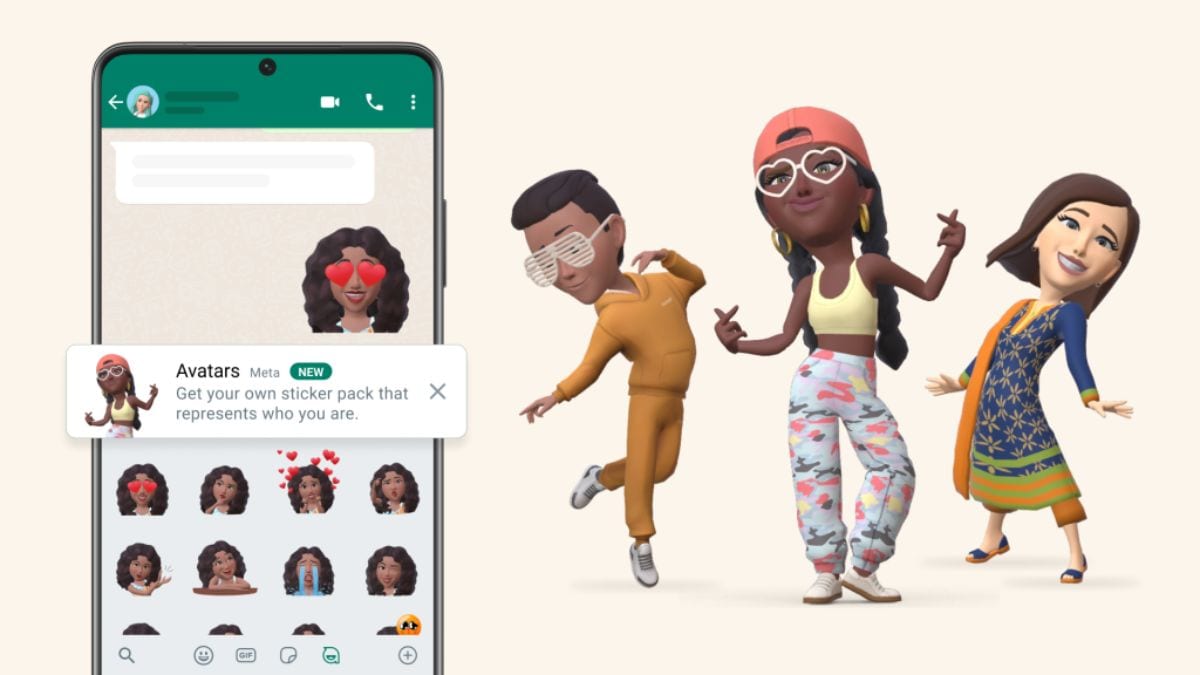 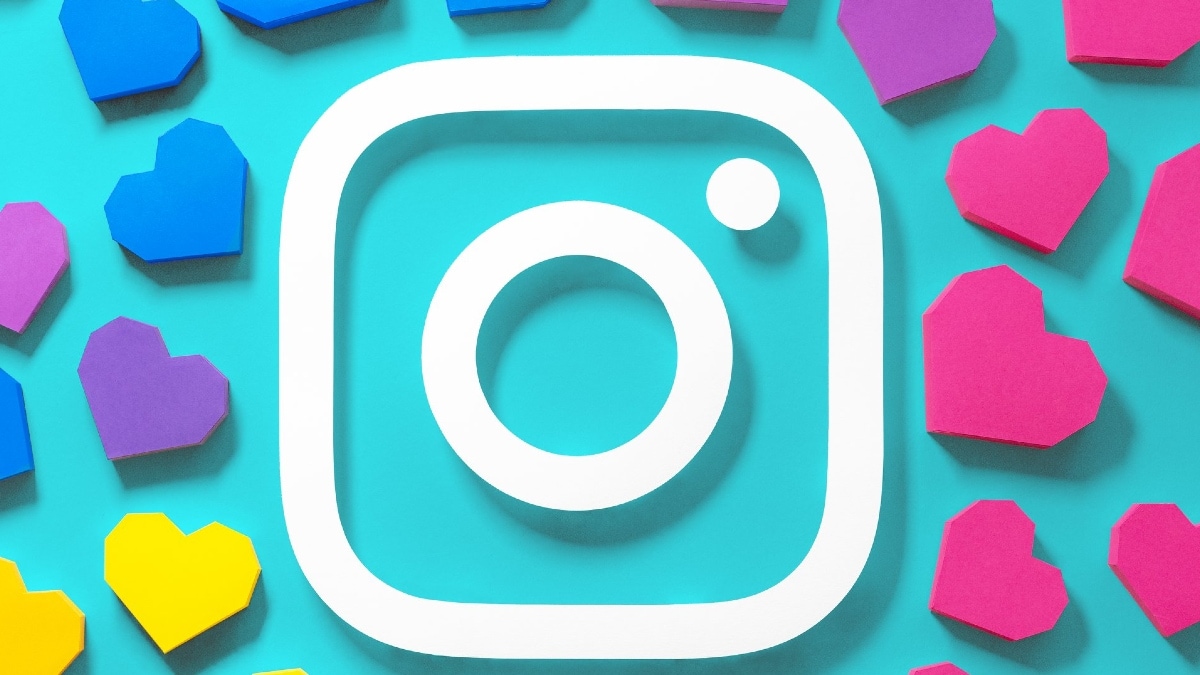 Instagram, the Meta-owned photo and video-sharing social networking service, will now tell users if a post they have uploaded will not be recommended to other users. Instagram’s Head recently announced that the service will show creators and businesses if their posts are being blocked from appearing in certain parts of the app. Users and businesses will reportedly be able to appeal blocking of users posts from being recommended to other users on the service.

According to a tweet by Instagram Head Adam Mosseri, professional accounts on the photo and video-sharing service can now check if any of their posts are blocked from being recommended to users who don’t follow them. The feature to check the status of post recommendations can be accessed via the settings menu, under Account > Account status.

We’re expanding Account Status so professional accounts can understand if their content may be eligible to be recommended to non-followers.

Instagram shows users recommendation in places like the explore page and home feed. These recommendations are posts from accounts not followed by a user. Instagram is also facing increasing competition from rivals such as TikTok, which has grown in popularity in the US and other markets this year.

Meta reportedly has plans to more than double the amount of recommended content users see on the app by the end of next year.

In order to be eligible to appear on Explore and other places, Instagram posts must follow the platform’s Community Guidelines and rules around recommended content, according to the company.

For example, Instagram allows users to post content depicting violence, but the service may block those posts from being suggested to other users, which would reduce their reach. However, creators and businesses will reportedly be able to edit, delete, or appeal Instagram’s decision on posts flagged as being ineligible for recommendations.