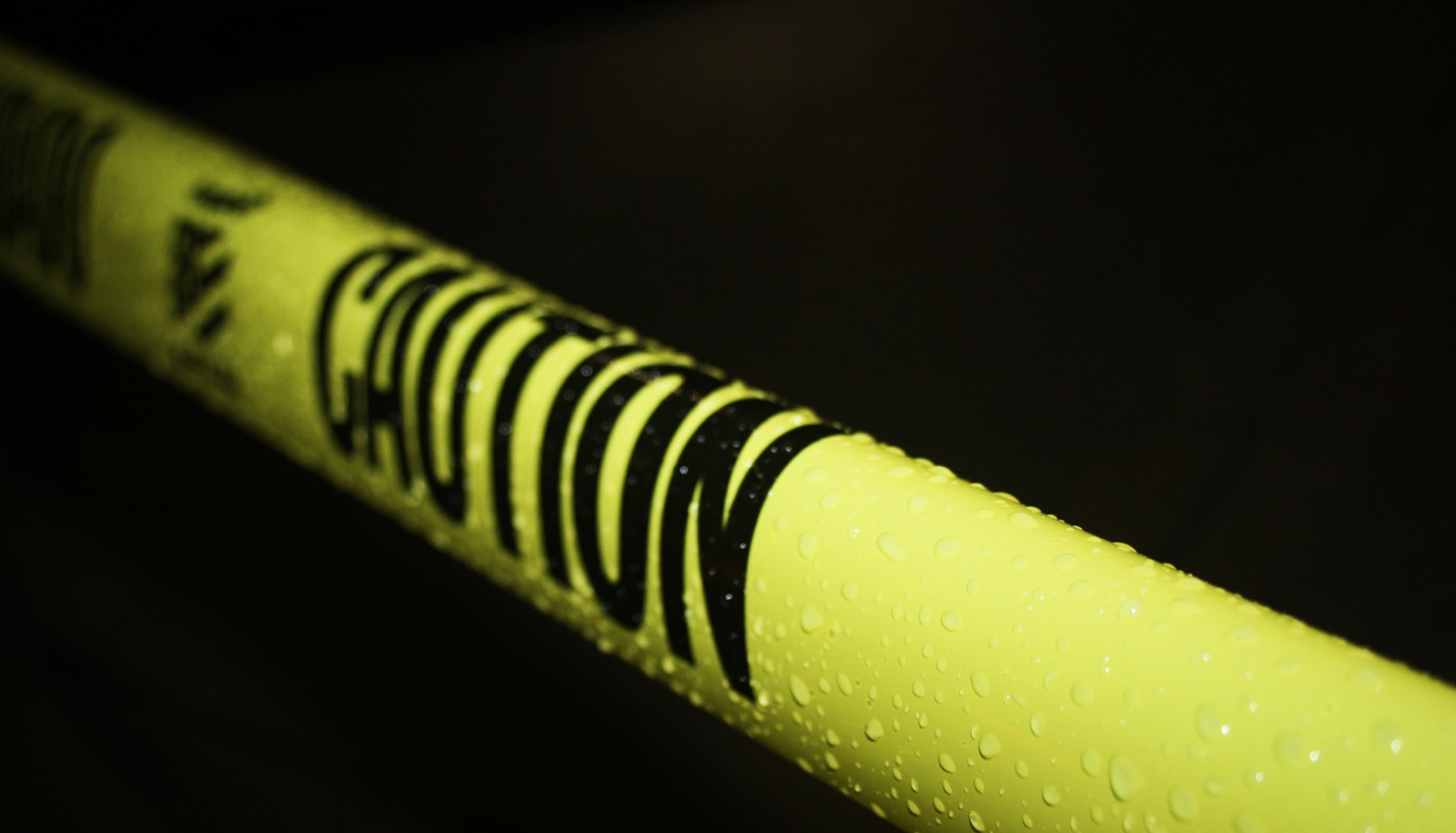 Warning Twitter users of the potential consequences of tweeting hate speech can temporarily reduce their hateful language on the platform, research suggests.

“Debates over the effectiveness of social media account suspensions and bans on abusive users abound, but we know little about the impact of either warning a user of suspending an account or of outright suspensions in order to reduce hate speech,” explains Mustafa Mikdat Yildirim, a doctoral candidate at New York University’s Center for Social Media and Politics and lead author of the paper in the journal Perspectives on Politics.

“Even though the impact of warnings is temporary, the research nonetheless provides a potential path forward for platforms seeking to reduce the use of hateful language by users.”

In the aftermath of decisions by Twitter and other social media platforms to suspend large numbers of accounts, in particular those of former President Donald Trump following the January 6, 2021 attack on the US Capitol, many have asked about the effectiveness of measures aimed at curbing hate speech and other messages that may incite violence.

In the paper, the researchers examined one approach—issuing warnings of possible suspensions resulting from the use of hate speech—to determine its efficacy in diminishing future use of this type of language.

To do so, the paper’s authors designed a series of experiments aimed at instilling the possible consequences of the use of hate and related speech.

“To effectively convey a warning message to its target, the message needs to make the target aware of the consequences of their behavior and also make them believe that these consequences will be administered,” they write.

See also  NBA Finals Bucks-Suns: Here's What Twitter Is Saying About Giannis Antetokounmpo In The First ...

In constructing their experiments, the authors focused on the followers of users whose accounts had been suspended for posting tweets that used hateful language in order to find a group of users for whom they could create credible warning messages. The researchers reasoned that the followers of those who had been suspended and who also used hateful language might consider themselves potential “suspension candidates” once they learned someone they followed had been suspended—and therefore be potentially willing to moderate their behavior following a warning.

To identify such candidates, the team downloaded more than 600,000 tweets on July 21, 2020 that were posted in the week prior and that contained at least one word from hateful language dictionaries used in previous research. During the period, Twitter was flooded by hateful tweets against both Asian and Black communities due to the coronavirus pandemic and Black Lives Matter protests.

From this group of users of hateful language, the researchers obtained a sample of approximately 4,300 followers of users whom Twitter had suspended during this period (i.e., “suspension candidates”).

Overall, the users who received these warning messages reduced the ratio of tweets containing hateful language by up to 10% a week later (there was no significant reduction among those in the control group). And, in cases in which the messaging to users was polite (“I understand that you have every right to express yourself but please keep in mind that using hate speech can get you suspended.”), the decline reached 15 to 20%. (Based on previous scholarship, the authors concluded that respectful and polite language would be more likely to be seen as legitimate.) However, the impact of the warnings dissipated a month later.