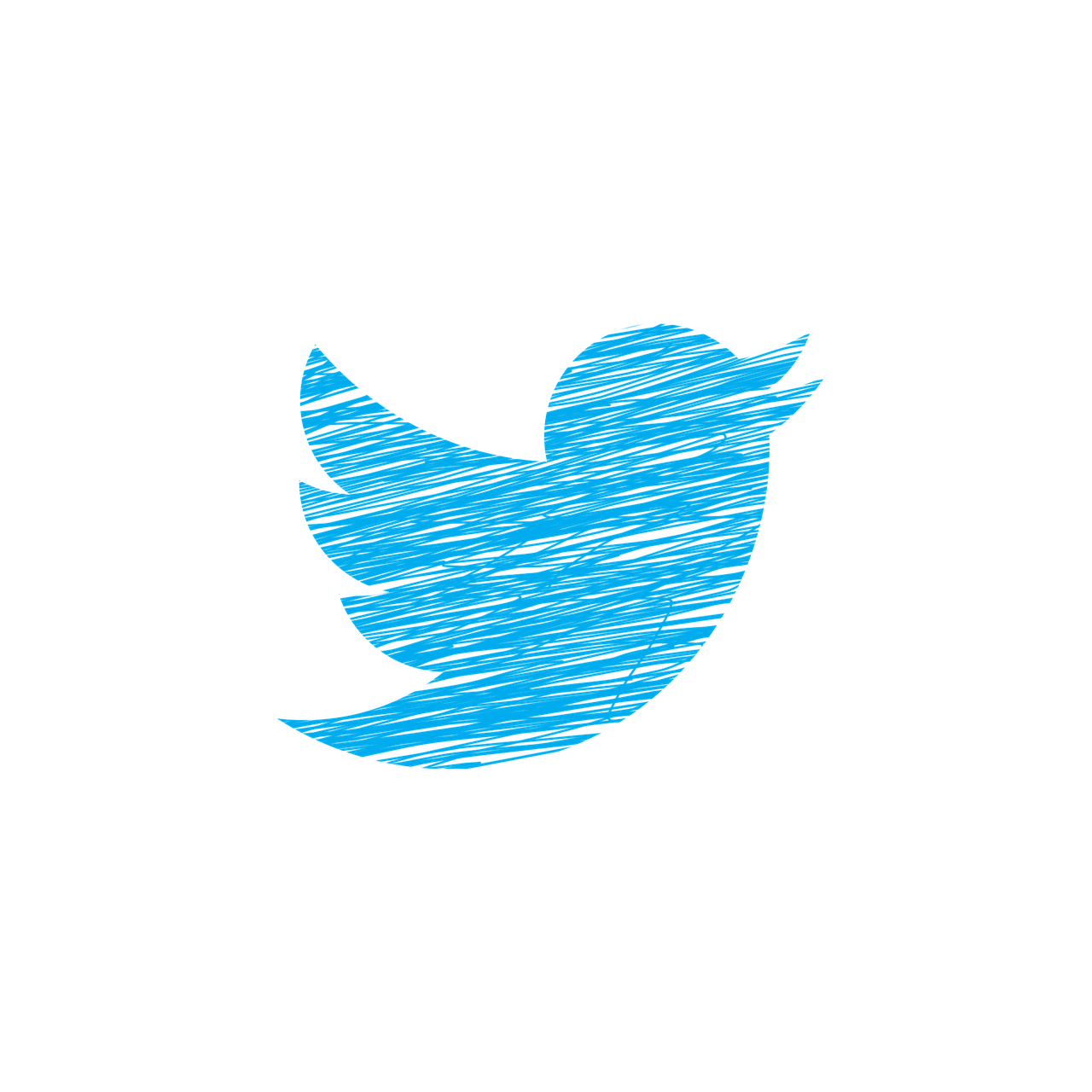 Back in September, Twitter acknowledged an issue that many users experienced that caused tweets to suddenly disappear as users were reading them. To quickly recap, when users returned to their Twitter feed after being idle, the user would begin scrolling and reading Tweets, only for the feed to refresh and the tweet that was partially read, was now shuffled further down into the feed

This didn’t make for a pleasant experience on the app, so Twitter is now rolling out the fix that should stop your feed from suddenly refreshing. At the present time, the fix is available on Twitter for web.