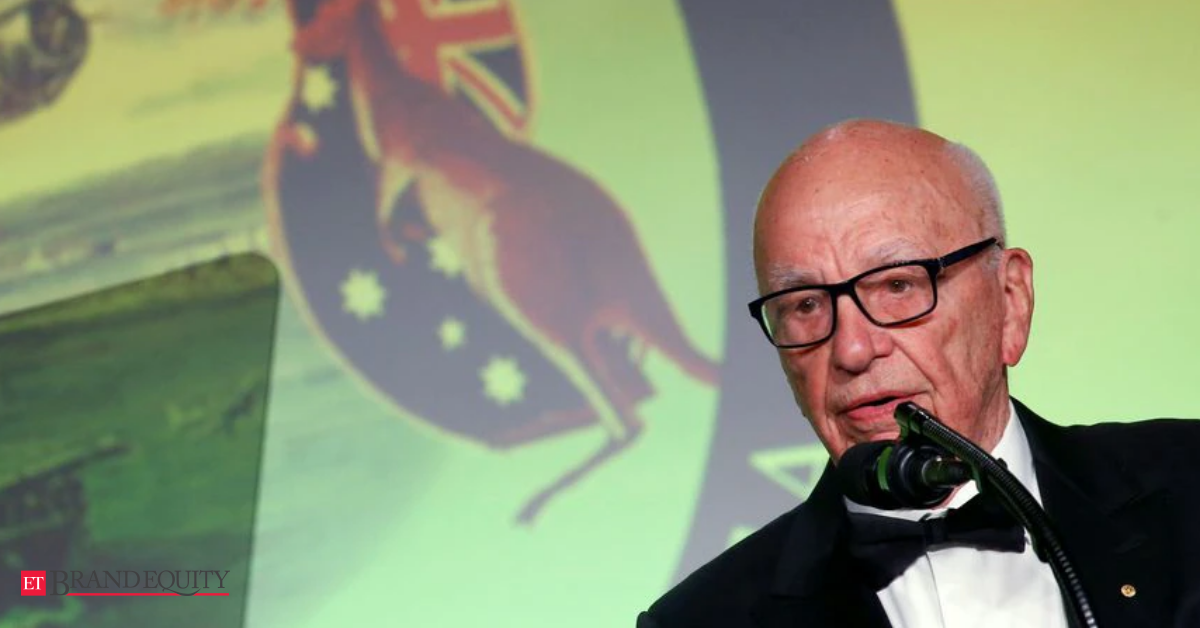 Rupert Murdoch renewed his attacks on Google and Facebook during News Corp’s annual shareholder meeting on Wednesday, accusing the tech giants of trying to silence conservative voices and calling for “significant reform.”

The Silicon Valley companies are favorite targets for Murdoch, 90, who for years has criticized Google for taking the publisher’s news articles without compensation and Facebook with failing to adequately reward publishers. The public flogging continued, despite News Corp winning concessions from both companies, which earlier this year agreed to pay for the publisher’s content in Australia.

“For many years our company has been leading the global debate about Big Digital,” said Murdoch. “What we have seen in the past few weeks about the practices at Facebook and Google surely reinforces the need for significant reform.”

Murdoch accused Facebook’s employees of trying to silence conservative voices, and noted “a similar pattern of selectivity” in Google’s search results. But according to data from Facebook-owned analytics firm CrowdTangle, posts from conservative personalities such as Dan Bongino and Ben Shapiro routinely rank among the most popular on the platform.

“Let us be very clear about the consequences of that digital ad market manipulation,” said Murdoch. “Obviously, publishers have been materially damaged, but companies have also been overcharged for their advertising, and consumers have thus paid too much for products.”

Representatives for Alphabet Inc’s Google and Meta Platforms Inc’s Facebook could not immediately be reached for comment.

“The idea falsely promoted by the platforms that algorithms are somehow objective and solely scientific is complete nonsense,” Murdoch asserted. “Algorithms are subjective and they can be manipulated by people to kill competition, damage other people, publishers and businesses.”

Murdoch also called on former U.S. President Trump, who published an Oct. 27 letter to the editor in the Wall Street Journal repeating the false claim that the 2021 presidential election was rigged, to move beyond the past in the service of American conservatives.

“The past is the past and the country is now in a contest to define the future,” Murdoch said.

See also  Facebook ads have enabled discrimination based on gender, race and age. We need to ...

See also  Facebook ads have enabled discrimination based on gender, race and age. We need to ...
Continue Reading