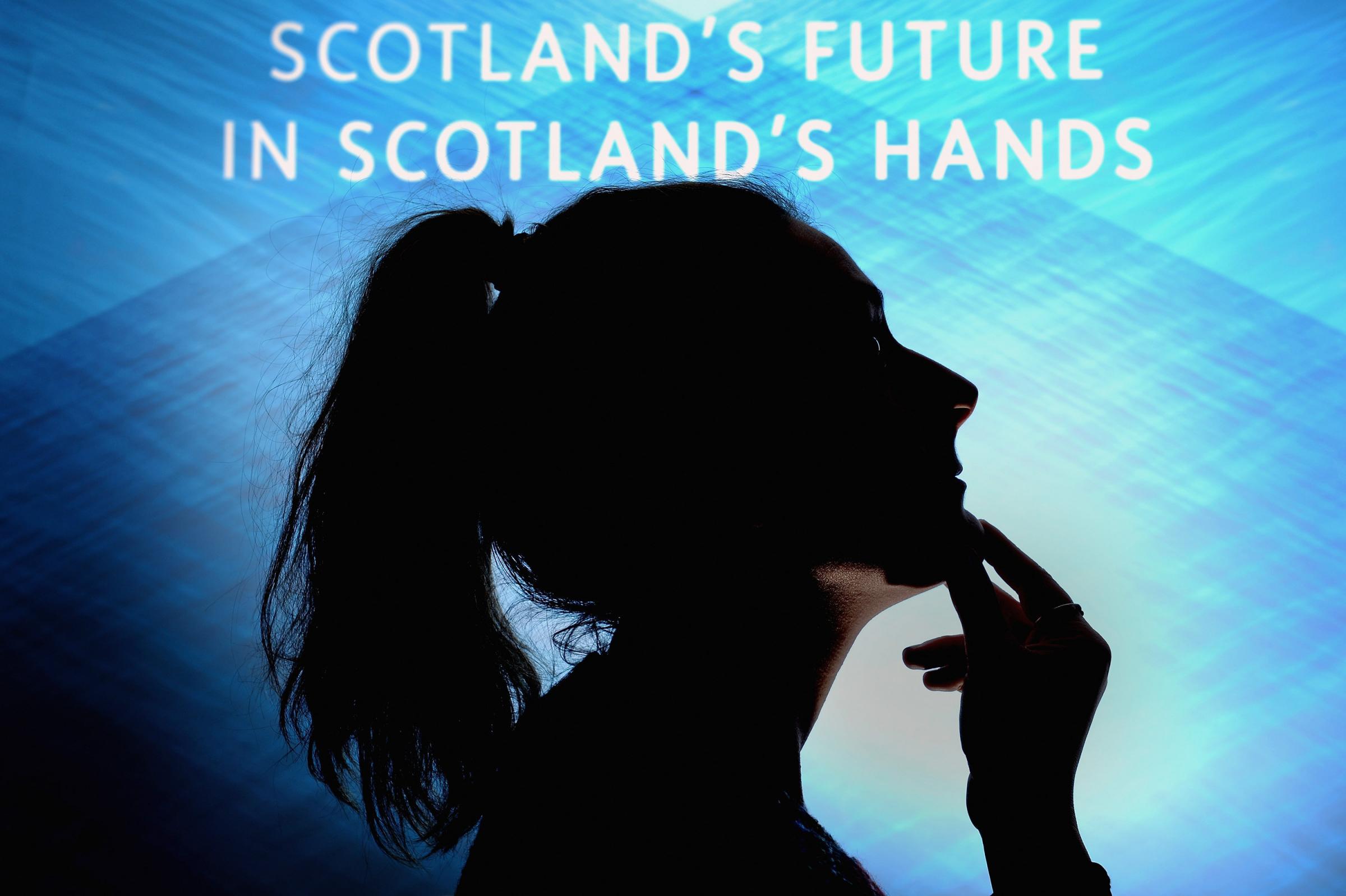 EIGHTEEN months ago, a Facebook page was set up to campaign for the Union. Young Unionists is one of many such pages established by activists to influence political debate. But unlike most others, it has also paid for around 100 adverts on the platform in recent months.

As many as 107 separate payments to Facebook are listed by the little-known group in the run-up to this year’s Scottish Parliament election, costing it £19,925. That’s all but £72 of its entire donations take, according to accounts filed with the Electoral Commission.

The funding was registered with the elections watchdog as the “total value of funds not reported individually”, and so it is not possible to track its exact origin.

There is no evidence that Young Unionists broke any rules. What we can see is that it’s been used circulate a string of campaign claims and tactical voting calls that have been seen by hundreds and thousands of user accounts and targeted at millions more.

Based just off Edinburgh’s Princes Street, the group is registered at Rose Street Lane South, giving it a prime city centre location. But the address is also used by a company that sells virtual office rental to many other organisations.

The accounts show the group was set up by Max Young, whose credits include articles for the right-of-centre ThinkScotland website set up by care home magnate Robert Kilgour. Other writers include politicians George Galloway, Michelle Ballantyne and Brian Monteith.

Prior to registering his current campaign – just weeks before the May vote – Young was the “responsible person” for Capitalist Worker, another non-party drive which launched on Facebook in late 2019 and had almost 30 of its paid-for adverts taken down by the host firm for violating its advertising policies by failing to declare who was behind them.

See also  How Facebook Is Killing Journalism and Democracy

Its page went up as then-Labour Party leader Jeremy Corbyn prepared for what would be a disastrous December General Election result for his party, and one that would see him resign. Capitalist Worker hasn’t run an ad since then and hasn’t made a single post on the network since April 2020.

Young Unionists set up its page two months later, using an image of Aberdeen’s Wallace statue overlaid across Edinburgh Castle as its profile image and telling followers: “This will provide a place for young people living in Scotland to view and share content which will help us put forward a strong Unionist message going into the 2021 Scottish Parliament Election.

“For too long, the SNP have mismanaged Scotland’s public services and finances and created huge division throughout Scotland. The SNP have taken the youth vote for granted, while simultaneously closing opportunities for young Scots and not fulfilling their manifesto promises.

“This group aims to bring a united opposition against the SNP’s harmful policies and protect Scotland’s place in the United Kingdom.”

Despite marketing itself as a live campaign, there’s been no new activity on the page since the start of June and it’s been liked by fewer than 1200 people. Its website, initially registered in October last year, is low on information and activity. Its one link is to a donations page seeking help to “promote our story on social media” and to “bring young Unionists together for events”.

But while the focus is ostensibly on the youth vote, many of the bought ads have been seen predominately by older viewers. In one example, a 13-second clip focusing on child poverty garnered between 60,000 and 70,000 impressions, but just 2% of these were by women in the 18-24 age group. Only 4% of views were by men in this category. In contrast, the highest level of views was by men aged 45-54.

Another ad used the image of a pitchfork and a farm animal in yellow and black, stating: “Nationalism is on the rise in Europe. Choose reason. Don’t be a sheep for the Scottish nationalists.”

Yet another showed a pipe-smoking, crown-wearing, Union Jack emblazoned rocket jettisoning a Saltire-stamped booster and stating: “Don’t break from the ship. Vote for the Union. We’re a family for God’s sake.”

Young did not respond to an approach by The National.

At the weekend, the Sunday National detailed a new “dark money” donations row centred around the Unionist campaign Scotland Matters.

The money came from the London- registered “Centre for Economic Educ- ation and Training”. It’s not known who is behind that and where the £46,000 funds have come from. On Monday, it emerged the donation may be in breach of electoral rules which require registration from third-party political campaigners spending more than £25,000 in a calendar year.

The Electoral Commission told The Guardian it will “be seeking to obtain information from the Centre for Economic Education and Training to clarify its status and whether it is subject to any political finance requirements”. Scotland Matters said it had fulfilled its obligations.

Related Topics:facebookfacebook ads
Up Next

Facebook’s Meta: How Designers View the New Logo and Brand

Facebook to stop microtargeting ads based on race, sexual orientation, and politics