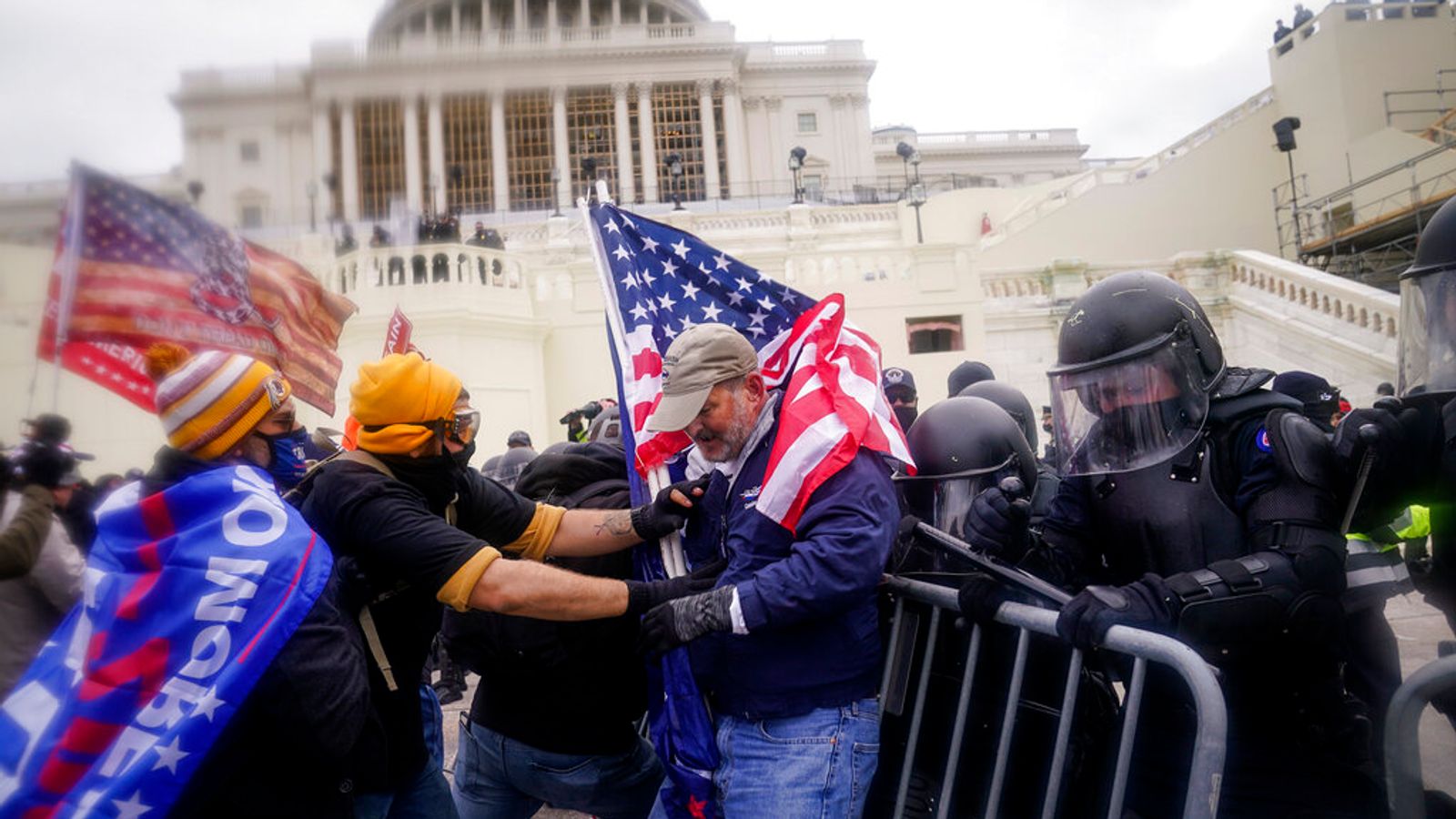 The Duke of Sussex has claimed that he warned the boss of Twitter about a coup being staged against the US on the platform just a day before the deadly riots at the Capitol.

Prince Harry made the surprising revelation during a RE:WIRED panel event on misinformation in the US.

He said he warned Twitter CEO Jack Dorsey about the social media site “allowing a coup to be staged”, with Trump supporters subsequently storming the building over the former president’s false assertion that the 2020 election was rigged.

The role Twitter and other social media platforms – including Facebook – played in enabling the attack, which left five people dead, is now being investigated.

Prince Harry, who works at think tank the Aspen Institute and looks into misinformation and disinformation in the media, told the panel: “Jack and I were emailing each other prior to January 6 when I warned him his platform was allowing a coup to be staged.

“That email was sent the day before.

“And then it happened, and I haven’t heard from him since.” 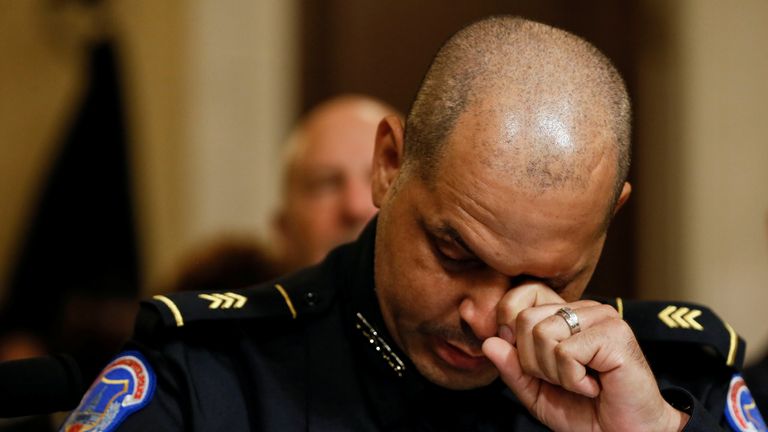 Capitol storming: ‘This is how I’m going to die’

The 37-year-old moved to the US after he stepped down as a senior member of the Royal Family alongside his wife Meghan, the Duchess of Sussex, last year. 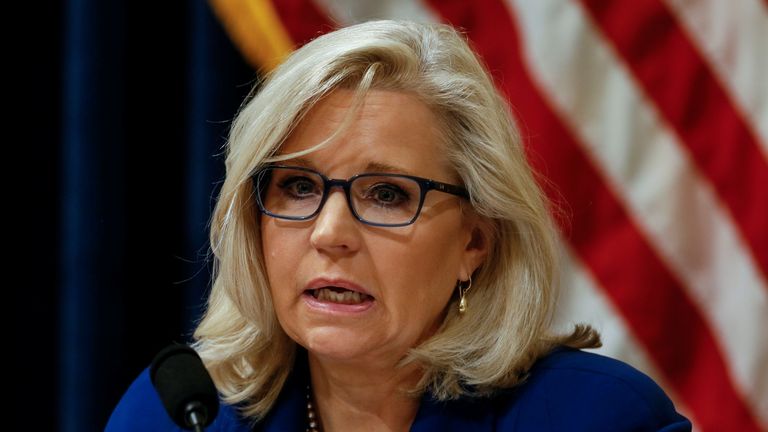 Meanwhile, Meghan also made an appearance at the New York Times DealBook online summit on Tuesday to discuss how women can reach “economic and professional parity”.

During the 30-minute session, Meghan was asked if she has any “anxiety” about getting involved in politics after she wrote to members of the US Congress and Senate to call for paid leave for new parents last month.

The duchess replied: “I don’t see this as a political issue, frankly.

“Look, there is certainly a precedent amongst my husband’s family and the royal family of not having any involvement in politics, but I think this is… I mean, paid leave, from my standpoint, is just a humanitarian issue.”