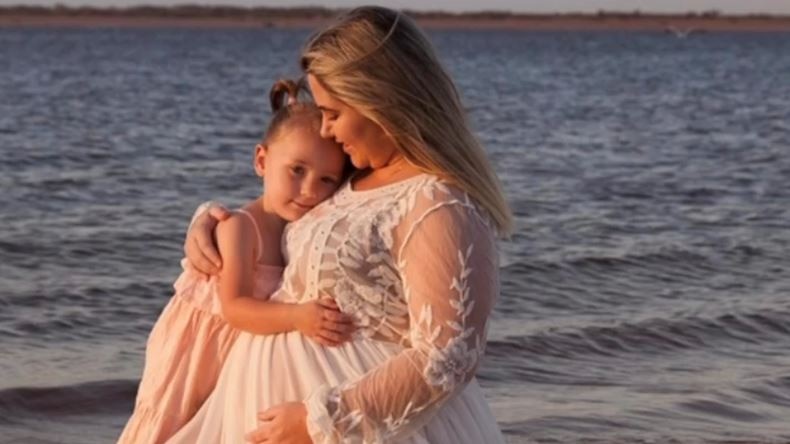 The heartbroken mother of missing four-year-old Cleo Smith says it is getting more difficult as the days go by to cope without her beloved daughter.

“Every day is getting harder without my shining bright light,” Ellie Smith posted on Instagram.

“Today she’s missed Halloween with her family  — her cousins, aunties uncles nannas and pop but most of all her parents and baby sister.

“She needs us and we need her.”

It has been 16 days since the preschooler disappeared from her family’s tent at the remote Blowholes campsite, north of Carnarvon in Western Australia’s Gascoyne region, in the early hours of October 16.

Police are continuing their inquiries both at the campsite and in the town of Carnarvon and have investigated over 200 reported sightings of Cleo, none of which turned out to be the missing child.

However, there has been no significant update.

Reiterating her call for public help to find Cleo, Ms Smith said her daughter “is loved, she is happy … I just want her to come home.”

“I need my baby girl home, please I beg you!” she wrote.

“If you have ANYONE acting suspicious PLEASE CALL, if you’ve seen her, CALL”

“If you have any important information CALL!”

“My kids are around Cleo’s age and I don’t let them go out of my sight now since the disappearance,” Ms Reeves said.

According to locals, Carnarvon is the kind of country community where everyone seems to know each other.

The disappearance of one of their own has had a huge impact on people and for some, their sense of safety.

Ms Reeves said in town there were usually kids running around, but in the weeks since Cleo had been missing, the streets were much quieter.

Like many other people across Western Australia and the rest of the country, Ms Reeves said her young kids were wondering every day if Cleo was alright.

“I just hope her family find her alive and well,” she said.

That mix of concern and hope for the young girl who has now been missing for 17 days seemed to be shared right across a town awash with posters and bumper stickers related to the search.

Shire of Carnarvon President Eddie Smith said the feeling of anxiousness and concern had not eased since the news of Cleo’s disappearance was first heard.

“[It has] definitely shaken the community, absolutely, and that’s across the whole community. It really has,” Mr Smith said.

Despite engaging 100 police officers in the investigation and offering a $1 million reward, police still have no suspects or any traces of Cleo’s missing sleeping bag.

A Carnarvon resident of 25 years, Jenny Walsh agreed Cleo’s case had shocked and saddened locals who often venture 50 minutes north to the Blowholes.

She said every morning she hoped she would wake up to a resolution in the case.

The campsite where Cleo and her family slept the night she vanished is considered Carnarvon’s playground, where locals go fishing and snorkelling.

“[It] was really a camping area for Carnarvon people, it wasn’t really a tourist area,” Ms Walsh said.

Mr Smith said the Blowholes had always been a place where children would wander off with their friends and return to camp when they were hungry.

But now he was not sure if that sense of safety would disappear.

Given the remoteness of the campsite, there has not been much CCTV footage available, making leads more difficult for police.

Despite this, Mr Smith was not sure if more CCTV in the area would necessarily help in the future.

On the weekend, travellers Anna and Robert Caffrey were some of the few people staying at the Blowholes.

They said Cleo’s case had given the campsite a dark feeling.

Since the campsite reopened after being a closed-off crime scene, it has remained quiet.

Police officers, including drone operators, have continued to revisit the campsite to assist with the major investigation to find Cleo. 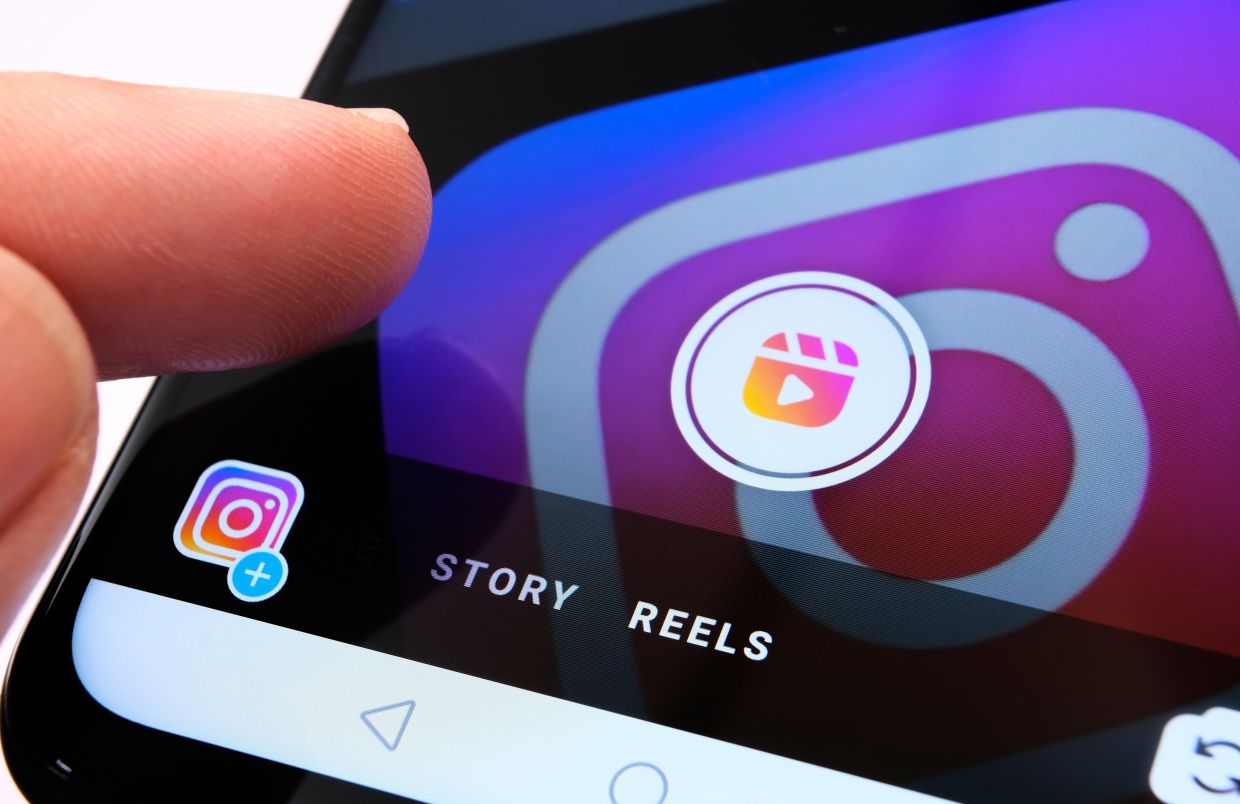