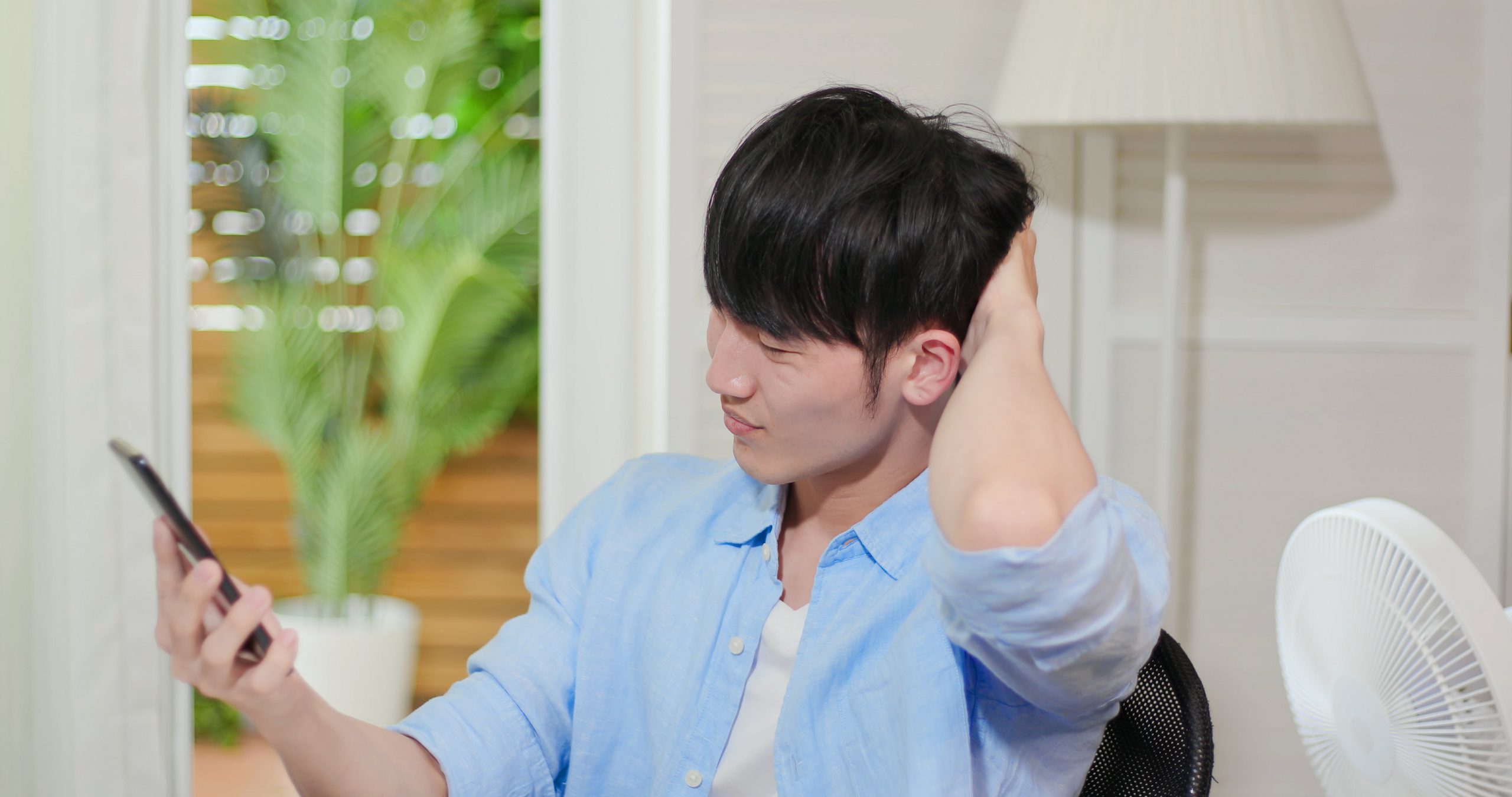 Twitter‘s (NYSE:TWTR) stock tumbled 11% on Oct. 27 after the social-media company posted a mixed third-quarter earnings report. Revenue rose 37% year over year to $1.28 billion, which matched Wall Street’s estimates. But it also posted a net loss of $537 million, or $0.67 per share, which missed expectations by $0.85 and dropped sharply from its net income of $29 million, or $0.04 per share, a year earlier.

That loss was caused by a one-time litigation charge of $766 million to settle a class-action lawsuit, which was initially filed in 2016 by investors who accused the company of using misleading engagement metrics.

For the fourth quarter, Twitter expects its revenue to rise 16%-24%, which matches expectations for 22% growth. However, that forecast still includes its revenues from MoPub, the mobile advertising network it plans to sell to AppLovin in the first quarter of 2022. It expects its operating income to turn positive again in the fourth quarter but still decline 29%-48% year over year as it ramps up its investments.

Twitter’s numbers were messy, and it’s easy to see why investors headed for the exits. But is that sell-off also creating a buying opportunity?

Twitter’s monetizable daily active users (mDAUs) increased 13% year over year (and 2% sequentially) to 211 million during the quarter. That represents a continuation of its stable mDAU growth over the past year:

Twitter’s international mDAUs increased 14% year over year to 174 million during the third quarter, but its U.S. mDAUs only rose 3% to 37 million. However, Twitter still generated 58% of its revenues from U.S. users. International growth was led by Japan, which accounted for 29% of the company’s international revenue and 12% of total revenue.

Twitter’s ad revenues, which accounted for 89% of its top line, jumped 41% year over year as it benefited from the Olympics, experienced a 6% increase in ad engagements, and only saw a “modest” impact from Apple‘s privacy update for data-tracking apps on iOS. Its cost per engagement (CPE), which an advertiser pays for every engagement of an ad, also surged 33% against the pandemic’s initial impact a year earlier.

What are investors worried about?

Twitter’s core advertising business looks healthy, but it expects its sale of MoPub to reduce total revenue by $200 to $250 million in 2022. The company doesn’t expect to offset that loss with the growth of its other businesses next year, but it also said the sale won’t change its goal of generating more than $7.5 billion in annual revenue by 2023 — which would represent a big jump from Wall Street’s expectations for $5.1 billion in revenue this year.

Twitter believes it can achieve that goal by expanding its audience to over 315 million mDAUs and launching new products. However, many of Twitter’s product launches — including its short-lived “Fleets,” organized “topics” for tweets, a new tipping feature, and subscriptions for top accounts — haven’t inspired much confidence in the company’s ability to hit those targets.

Twitter already increased its headcount by more than 30% in 2021 to support those ambitious plans. Those expenses, along with its other recent investments, haven’t been fully recognized and will likely result in a “mid 20% increase in total expenses next year prior to hiring any more people or additional investments during 2022,” according to CFO Ned Segal.

Therefore, some investors are likely worried that Twitter will spend too much money next year while failing to launch any inspiring, revenue-boosting products. They’re also likely skeptical about Twitter’s rosy guidance for 2023, especially as its mDAU growth — especially in the U.S. — gradually decelerates.

Is Twitter’s stock worth buying?

Twitter is still growing, but its valuations were likely inflated by the ambitious targets it set at its investor day in February. Snap was also recently punished for delivering a mixed quarter after declaring it could generate more than 50% revenue growth over the next few years.

Twitter could suffer a similar fate over the next few quarters if its aggressive spending plans fail to bear fruit. Therefore, I wouldn’t touch Twitter’s stock until it shows some clearer signs of being able to hit its ambitious long-term targets.