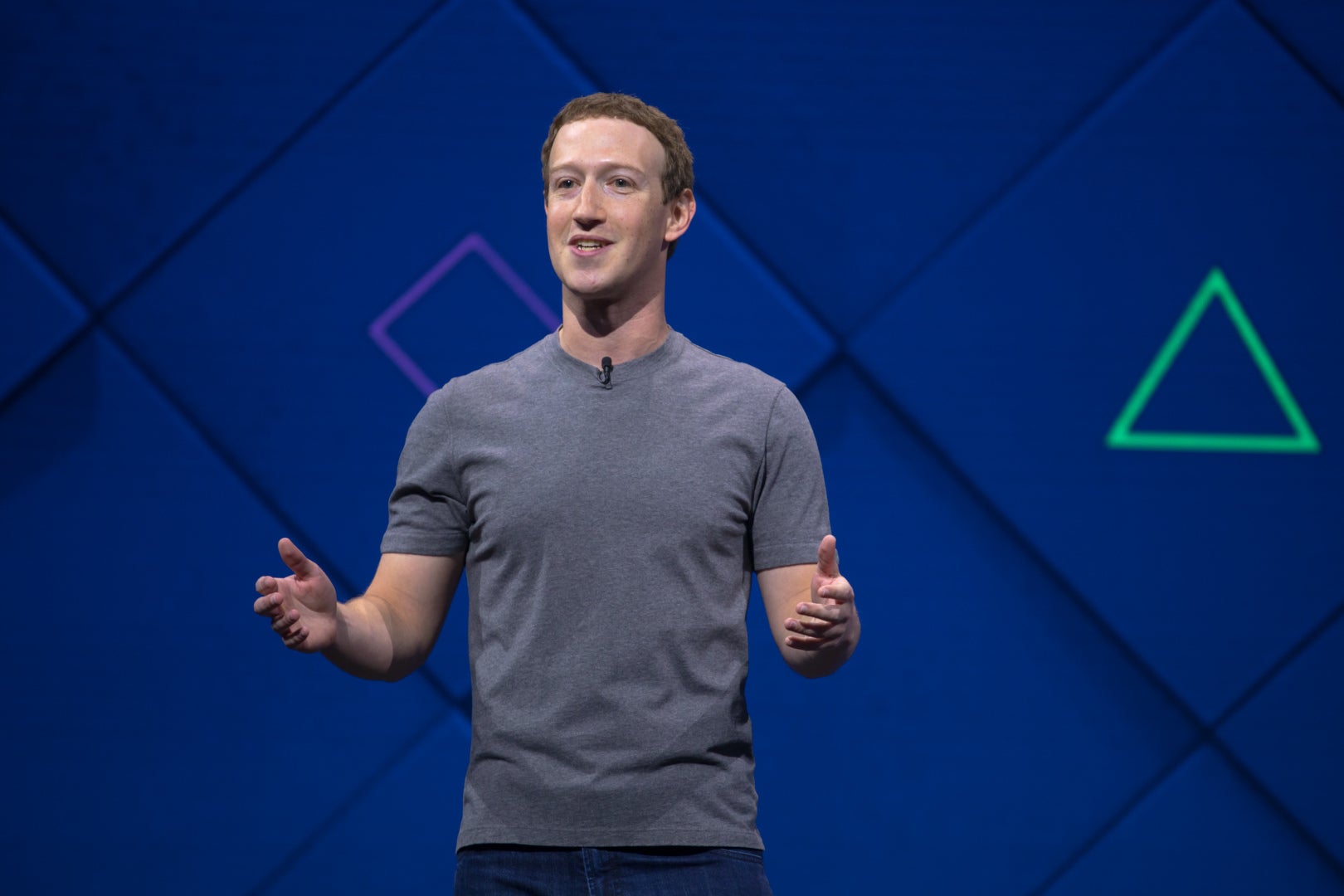 Facebook (NASDAQ:FB) posted its third-quarter earnings on Oct. 25. The social media giant’s revenue rose 35% year-over-year to $29.01 billion, but still missed estimates by $510 million. Its earnings increased 19% to $3.22 to per share, which beat expectations by a nickel.

Facebook’s stock rose slightly after the report, and remains up about 20% for the year. The market’s calm reaction to Facebook’s revenue miss was starkly different from Snap‘s (NYSE:SNAP) post-earnings crash on Oct. 22.

Let’s see why Facebook held onto its gains after its mixed earnings report, how the company plans to address its biggest challenges and controversies, and if its stock is still worth buying as a long-term investment.

Last quarter, Facebook warned that Apple‘s (NASDAQ:AAPL) iOS update, which allowed users to opt out of data tracking features across all apps, could throttle its ad revenue growth in the second half of the year. But despite those challenges, Facebook still grew its ad revenue 33% year-over-year on top of the segment’s 22% growth a year earlier.

During the conference call, chief operating officer Sheryl Sandberg called Apple’s iOS update the “biggest” headwind it faced in the third quarter, while CEO Mark Zuckerberg called out “intense” competition from Apple’s iMessage and ByteDance‘s TikTok as other emerging challenges.

Meanwhile, Facebook’s “others” revenue soared 195% as it sold more Oculus Quest headsets and Portal smart screens. This business accounted for less than 3% of Facebook’s revenue during the quarter, but its growth still boosted its total revenue growth by about two percentage points.

Facebook expects its revenue to rise 12% to 21% year-over-year in the fourth quarter, which would represent its slowest growth in more than a year:

CFO Dave Wehner blames that slowdown on the “significant uncertainty we face in the fourth quarter in light of continued headwinds from Apple’s iOS 14 changes and macroeconomic- and COVID-related factors.”

Wehner also expects the “others” segment to face a tough year-over-year comparison to the launch of the Quest 2 headset at the end of 2020.

Facebook’s near-term advertising growth could be bumpy, but it’s still continuously gaining more users. In the third quarter, its monthly active people (MAP) across Facebook, Messenger, Instagram, and WhatsApp increased 12% year-over-year to 3.58 billion — or nearly half of the world’s population — as its family average revenue per person (ARRP) grew 21% to $8.18.

Those growth rates held steady over the past year, even as Facebook grappled with a whistleblower crisis, a streak of negative headlines, and regulatory threats to break up the company.

During the call, Zuckerberg called the whistleblower reports a “coordinated effort to selectively use leaked documents to paint a false picture of our company,” and stated that “polarization started rising in the U.S. before I was born.”

Zuckerberg said Facebook would continue to ramp up its investments in safety and security to protect its users, but noted that it couldn’t fix the underlying polarization “by itself” if social media wasn’t the root cause of those issues.

An emphasis on the metaverse and bigger buybacks

Instead of focusing too heavily on the ad business’ temporary headwinds and controversies, Facebook emphasized the expansion of its metaverse business with new VR headsets, experiences, and upcoming AR devices.

Starting in the fourth quarter, Facebook will start breaking out the financials for its “Facebook Reality Lab”, which includes its VR and AR products, to give investors a clearer view of its growth potential beyond targeted ads.

Facebook also announced a $50 billion increase to its stock buyback plan, which still had $8 billion remaining at the end of September. However, a lot of those buybacks will likely be spent on offsetting its dilution from stock bonuses instead of boosting its earnings per share (EPS). For example, Facebook bought back $24.5 billion in shares in the first nine months of 2021, but its share count only dipped 0.2% year-over-year on a diluted basis.

Is Facebook’s stock worth buying?

Facebook is growing a lot slower than Snap, and it faces many of the same headwinds. However, Facebook’s stock didn’t crash after its earnings report because it was already trading at much lower valuations than Snap.

Earlier this year, Snap had conditioned investors to expect a minimal impact from Apple’s iOS update, with a rosy long-term guidance of 50% annual revenue growth over the next few years. Those expectations caused its stock to trade at over 30 times this year’s sales before its revenue miss, and soft revenue guidance for the fourth quarter torpedoed its stock.

Meanwhile, Facebook still looks reasonably valued at 21 times forward earnings and less than eight times this year’s sales. Therefore, Facebook’s downside potential should be limited at these levels — and it could climb much higher if it weathers the near-term platform and regulatory headwinds.

Facebook wants to lean into the metaverse. Here’s what it is and how it will work – NPR