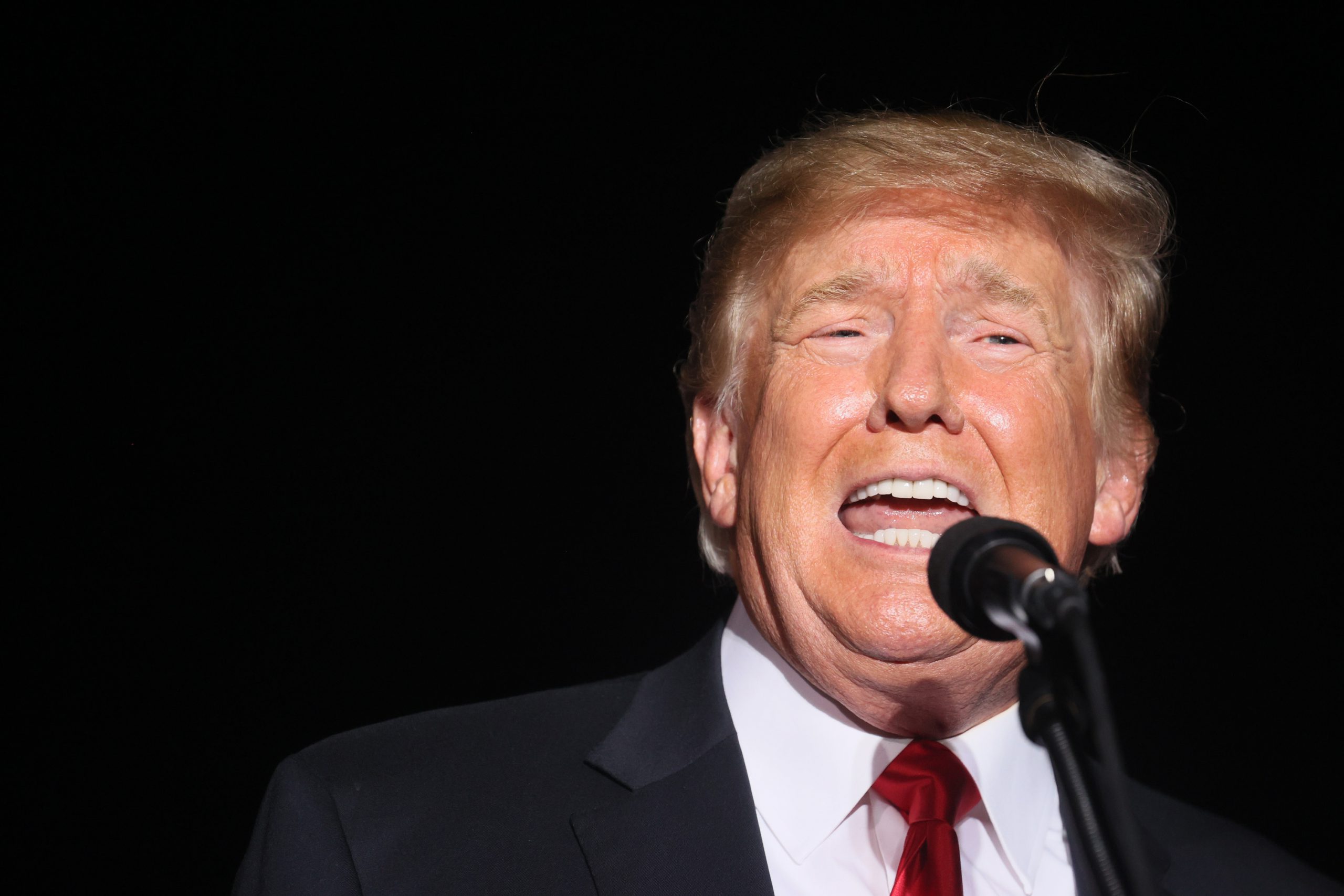 A federal judge ruled Tuesday night that former President Donald Trump cannot proceed with a lawsuit against Twitter in the state of Florida.

“[Trump’s] status as [former] President of the United States does not exclude him from the requirements of the forum selection clause in Twitter’s Terms of Service,” the ruling said.

Trump had requested that his Twitter account be temporarily unlocked before being fully reinstated, and called the company “a major avenue of public discourse.”

The case will now be transferred to be heard by a California court, per a motion requested by Twitter. A similar outcome is expected in that state.

The former president had filed the lawsuit against Twitter on October 2, suing the tech conglomerate and its CEO, Jack Dorsey, for allegedly violating his First Amendment right to free speech and arguing that he was being “unfairly censored” by the media.

Often used to make numerous statements and to express his views, Trump’s Twitter account was often a divisive subject among both Democrats and Republicans. Trump would also use tweets to announce official policy changes or items of a similar nature.

The former president himself, however, expressed his use of the platform as “modern-day presidential” in July 2017. He would often spend significant amounts of time on the platform, and Insider reported that Trump sent 200 tweets or retweets on June 6, 2020, the most of his presidency.

Trump’s Twitter account was permanently suspended on January 8, two days after his supporters stormed the U.S. Capitol during the January 6 insurrection.

CNN noted that Trump’s attorneys argued that while the former president’s account was shut down, the official state Twitter of the Taliban in Afghanistan was still active.

The ruling also referenced the decision of a previous case, Knight First Amend. Inst. at Columbia Univ. v. Trump. That case found that the former president’s blocking of other Twitter users violated their First Amendment rights since Trump’s account was a “designated public forum” and a “presidential account.”

Trump was then forced to unblock a number of accounts that were named in that case.

Trump’s lawyers referenced the case in their own lawsuit, insisting that suspending him from Twitter violated his own First Amendment rights in a similar manner. However, Tuesday’s decision said that Knight v. Trump had not had any bearing on the current case.

The former president originally filed three lawsuits in Florida against tech companies, including Twitter. So far, two out of the three have been bounced because Trump’s lawyers filed them in the wrong court, according to Reuters reporter Brad Heath.

Beyond Twitter, former President Trump was also banned from a number of other social media platforms after January 6. This includes Facebook and Instagram, on which he will not be allowed back until at least January 2023, it was announced this past June.

Newsweek has reached out to Twitter’s public relations team for comment.