On the Facebook group, many officers criticized other police officers or chiefs who supported Black Lives Matter protestors, who they called “terrorists,” “racist” or “thugs.” 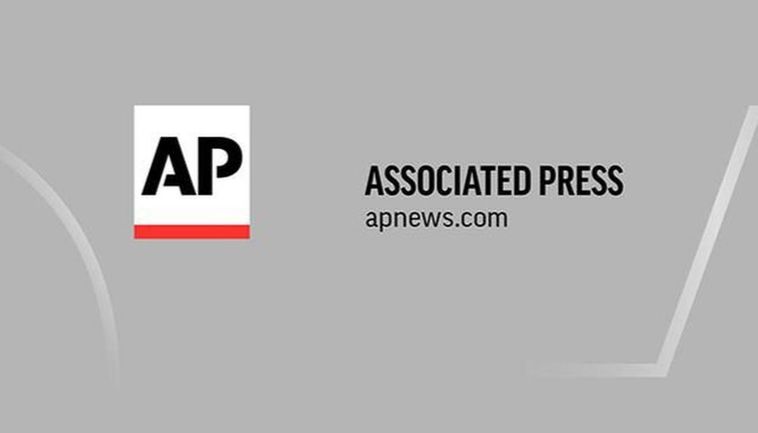 The chief of police of Mount Pleasant Township Pennsylvania, Lou McQuillan, is listed as one of the administrators of a private Facebook group called “Pittsburgh Area Police Breakroom.” On the Facebook group, many officers criticized other police officers or chiefs who supported Black Lives Matter protestors, who they called “terrorists,” “racist” or “thugs.”

McQuillan is currently running for a vacant magisterial district judge post. McQuillan posted an article in June 2017 about a civil settlement being reached in the police shooting death of Michael Brown in Ferguson, Missouri. He sarcastically remarked on how the amount of the award was determined, writing, “future earnings? lol What about Ofc Wilson? What about his lost earnings? Joke.”

Several officers replied that the earnings would have derived from crimes or welfare checks and one posted the theme song from “The Jeffersons.” In response to an interview request from the AP, McQuillan sent a statement saying, “Of course I regret the loss of any life. My comments and posts from four years ago were meant to support law enforcement and police officers everywhere. And I believe in law and order.”

The Facebook group has about 2,200 members from dozens of police departments in Western Pennsylvania, including from Pittsburgh and West Mifflin, and is billed as a place police officers can, quote “decompress, rant, share ideas.” A core group of a few dozen officers were much more vocal than others, with posts that shifted toward pro-Donald Trump memes and harsh criticism of anyone perceived to support so-called “demon-crats,” Black Lives Matter or coronavirus safety measures.

Kyna James is a Pittsburgh organizer for The Alliance for Police Accountability. “I’m not surprised,” said James. “You know that doesn’t make it less upsetting. You know it’s 2021 and it’s a shame that we are still here and we are still dealing with this. To call us terrorists for wanting freedom, for wanting equality, it’s not new but we’re not terrorists. We’re tired, we’re fed up.”

According to Maki Haberfeld, Professor of Police Science at John Jay College of Criminal Justice in New York, many U-S police departments use social media to build trust with the communities they patrol. “If somebody in your jurisdiction finds out you are against a certain group, or against a certain race or you have strong feelings against an individual it creates an element of fear,” said Haberfeld.

“So you cannot just ignore that a member of a police organizations is posting things that are offensive. Again, in my opinion, it should be explicitly prohibited.” The city of Pittsburgh recently revised its social media policy to emphasize that police officers could be disciplined for online comments that undermine public trust in the force. Many other police departments in the U-S have no social media policies.

(Disclaimer: This story has not been edited by www.republicworld.com and is auto-generated from a syndicated feed.)