Apple has been working rather hard to make it so that its users can feel a bit safer online, and while the company’s intentions are by no means fully altruistic this doesn’t mean that it isn’t at the very least trying to fight for the rights of people that many social media platforms, with Facebook in particular, are trying to take advantage of. The change that Apple is making that Facebook really doesn’t seem to like is that pretty soon apps will have to expressly ask users if they want to be able to track them, something that was not the case previously.

Previously apps could track you automatically since the standard was to have this option toggled on. While calls for improvement resulted in users being given the option to toggle this tracking off, it was still turned on by default and this is basically what Apple is trying so hard to change right now. With Apple’s forthcoming update, the tracking option will end up being turned on by default and it’s highly unlikely that more than a small minority of users would choose to have it on which is the sort of thing that has prompted a pretty aggressive response from Facebook.

The social media platform has attempted to position this as the sort of thing that would really harm small businesses and the like, even going so far as to take out full page ads that were trying to suggest the same. This is definitely not true if you think about it, and the truth of the situation is that Facebook most definitely had its own interests at heart. While people had a vague idea of why Facebook hated this new policy so much, a former Facebook employee by the name of Henry Love has revealed the true reason why Facebook doesn’t want Apple to be able to do this, and it has nothing to do with small businesses who he says probably won’t even realize that any negative impact has occurred in the first place.

Rather, instead of harming small businesses, this new policy would prevent Facebook from being able to scale its advertising platform which is a big earner for the company. This confirms many suspicions that people had about the campaign that Facebook had launched, and it also suggests that Facebook’s intentions are rather self serving if you think about it.

It appears that Facebook won’t really be able to do much to prevent Apple from starting a policy like this, which means that the social media platform will just have to contend with the blow to its profits that it will see once this policy is enacted in a future Apple update. 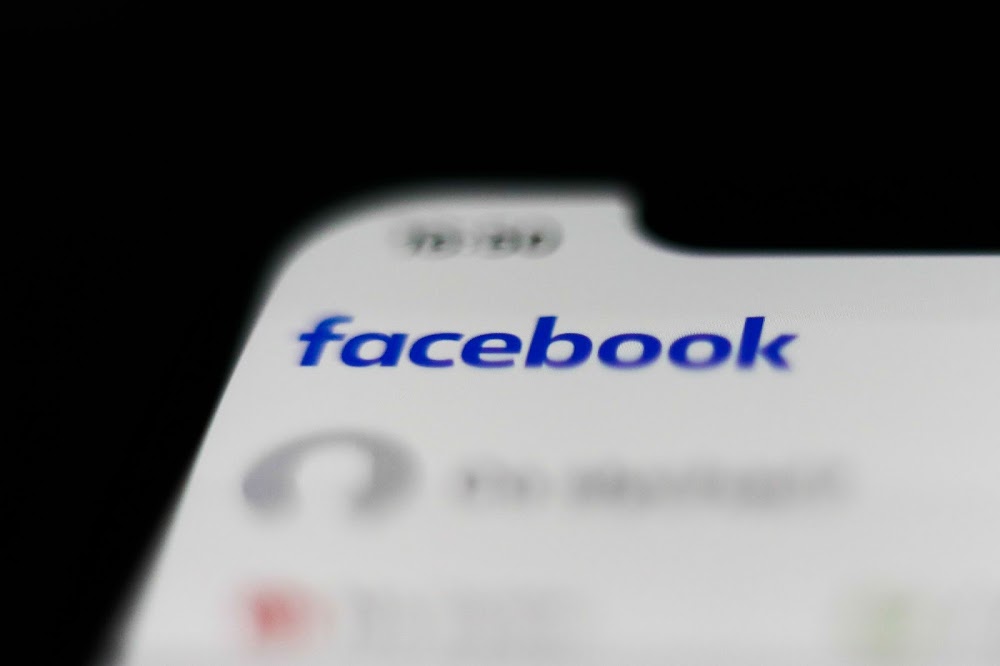