Facebook is attempting to merge all three of its main networks in order to have a more seamless experience. Facebook, Instagram, and WhatsApp are among them. Instagram and WhatsApp used to have their own separate identity before. After Facebook has owned them, the features became quite common among each other. Despite the fact that all of these have a few common features, they are linked to each other by Facebook in some forms. After introducing the story feature in both the apps, now Facebook is deciding to add Instagram reels on WhatsApp too.

People prefer to contact different friends on separate sites. Usually, on all three platforms, friend circles are not common, therefore, exchanging mutual information will be helpful for both users and the business. Room is a substitute for Zoom on Facebook and through this app, Facebook attempted to connect all the three major sites. Rooms is basically a feature similar to Zoom developed by Facebook and available for Instagram and Facebook users. It allows outsiders to enter the Room if given an invitation.

According to WABetaInfo, Facebook is finding a way to create a connection between Facebook, Instagram, and WhatsApp. This will allow users to share and play Instagram reels in WhatsApp potentially increasing user interaction. Since WhatsApp is just a messaging app, this update will help to increase communication among users. Just like uploading statuses increases user engagement on WhatsApp, incorporating Instagram reels will get even more exposure.

See also  Where does Facebook go from here? | TechCrunch 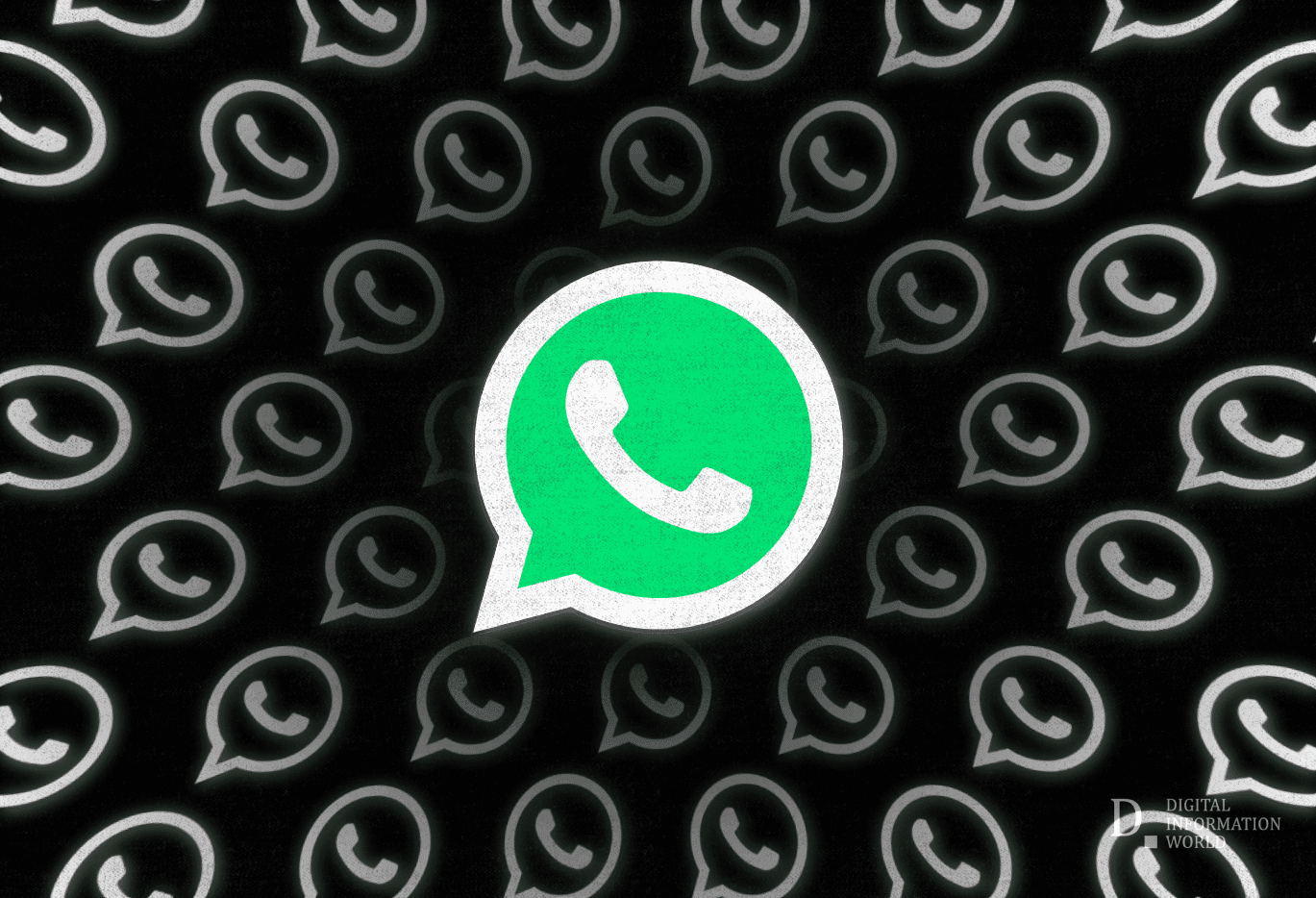 Read next: Whatsapp’s upcoming updates to include password encrypted chat backups for Google Drive and iCloud