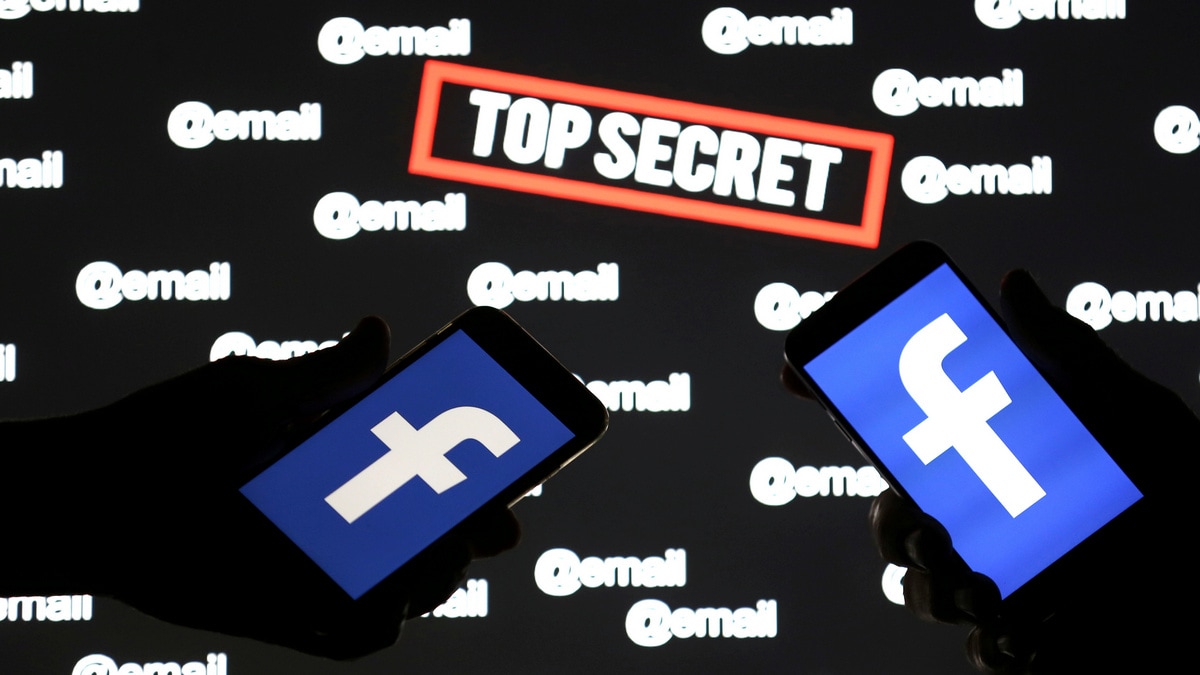 A group of employees from Israeli surveillance firm NSO Group filed a lawsuit against Facebook on Tuesday, saying the social media giant had unfairly blocked their private accounts when it sued NSO last month. Messaging service WhatsApp, which is owned by Facebook, had accused NSO in its own legal action filed in California last month of helping government spies break into the phones of roughly 1,400 users across four continents in a hacking spree whose targets included diplomats, political dissidents, journalists and senior government officials.

The NSO employees said their Facebook and Instagram accounts, and also those of former workers and family members, had been blocked. They petitioned the Tel Aviv District Court to order Facebook to unblock the accounts, which they claim was done abruptly and without notice.

Facebook said in a statement that it had disabled “relevant accounts” after attributing a “sophisticated cyber-attack” to NSO Group and its employees. Those actions “continue to be necessary for security reasons, including preventing additional attacks,” the company said.

It added that it had re-enabled some accounts through an appeals process.

In their statement, the NSO employees said Facebook had imposed a “collective punishment” by choosing to block their private accounts due to the legal process Facebook is conducting against NSO. They also said their lawsuit came only after they made repeated requests to Facebook that went unanswered.

“Blocking our private accounts is a hurtful and unjust move by Facebook,” the statement said. “The idea that personal data was searched for and used is very disturbing to us”.

The employees said they would continue to “help governments around the world prevent crime and terrorism through the technology we are developing”.

WhatsApp accused NSO of facilitating government hacking sprees in 20 countries. Mexico, the United Arab Emirates and Bahrain were the only countries identified.

NSO, founded in 2009, denies the allegations.

Speaking at a technology conference in Tel Aviv on Monday, its president, Shiri Dolev, defended her company, saying NSO technologies made the world safer. Dolev also said she wished NSO could talk openly about the role it plays in helping law enforcement agencies catch terrorists.

“Terrorists and criminals use the social platforms and apps we all use every day…,” she said.

Dolev added that NSO does not operate the technology nor hack phones. “We develop the technology which we sell exclusively to government intelligence agencies,” she said.

How To Set Up an Instagram Business Profile + 4 Benefits