Social video app TikTok has reached 1.5 billion downloads worldwide on the App Store as well as Google Play and India leads the chart with 466.8 million or about 31 per cent of all unique installs. In 2019, the app accumulated 614 million downloads — 6 percent more than it had last year, reported mobile intelligence firm Sensor Tower.

India has been a fast adopter in 2019, driving up 277.6 million downloads so far this year, or roughly 45 per cent of all global installs – Sensor Tower [reported](https://sensortower.com/blog/tiktok-downloads-1-5-billion). China generated the second largest amount of downloads with 45.5 million, or 7.4 percent, while the US is No 3 with 37.6 million installs, or about 6 percent, this year.

“India has been a fast riser in 2019, driving up 277.6 million downloads so far this year, or roughly 45 percent of all global installs. That figure also represents 59.5 percent of lifetime downloads in the country. So far this year, China has generated the second largest amount of downloads with 45.5 million, or 7.4 percent, while the U.S. is No. 3 with 37.6 million installs, or about 6 percent,” the report noted.

The figure does not include installs from third-party Android stores in the country, said Sensor Tower. TikTok with 614 million downloads currently is the third-most downloaded non-gaming app of the year, behind WhatsApp at the top with 707.4 million installs and Facebook Messenger at second spot with 636.2 million.

Facebook is fourth with 587 million downloads and Instagram at fifth spot with 376.2 million. To recall, TikTok crossed the 1 billion downloads milestone in February 2019, taking just under nine months to generate a further 500 million installs.

Sale talks for TikTok’s US operations have been complicated by the key question of whether the app’s core algorithms can be included as part of a deal, according to a report in The Wall Street Journal that cited unidentified people familiar with the matter.

Those algorithms decide what videos users see without first requiring them to follow other users or specify their preferences. The Journal report stated the algorithms were considered part of the deal negotiations up until Friday.

That’s when the Chinese government introduced export restrictions on artificial intelligence technology that appear to cover content-recommendation algorithms such as the one powering TikTok. The move followed President Donald Trump’s effort to force a sale of TikTok’s US operations by September 20.

Those export restrictions mean that TikTok’s Chinese owner, ByteDance, would have to obtain a license to export any restricted technologies to a foreign company. The question is whether its algorithms would need Chinese government approval for transfer, and if so, whether Beijing would sign off.

The Journal report said both the prospective buyers and the seller, ByteDance, are trying to figure that out. Prospective buyers for US TikTok assets include a Microsoft-Walmart team-up and, reportedly, Oracle.

Representatives for TikTok did not immediately respond to a request for comment on Tuesday. Microsoft, Oracle, and Walmart declined to comment.

Is this the end of the Samsung Galaxy Note series as we know it? We discussed this on Orbital, our weekly technology podcast, which you can subscribe to via Apple Podcasts, Google Podcasts, or RSS, download the episode, or just hit the play button below. 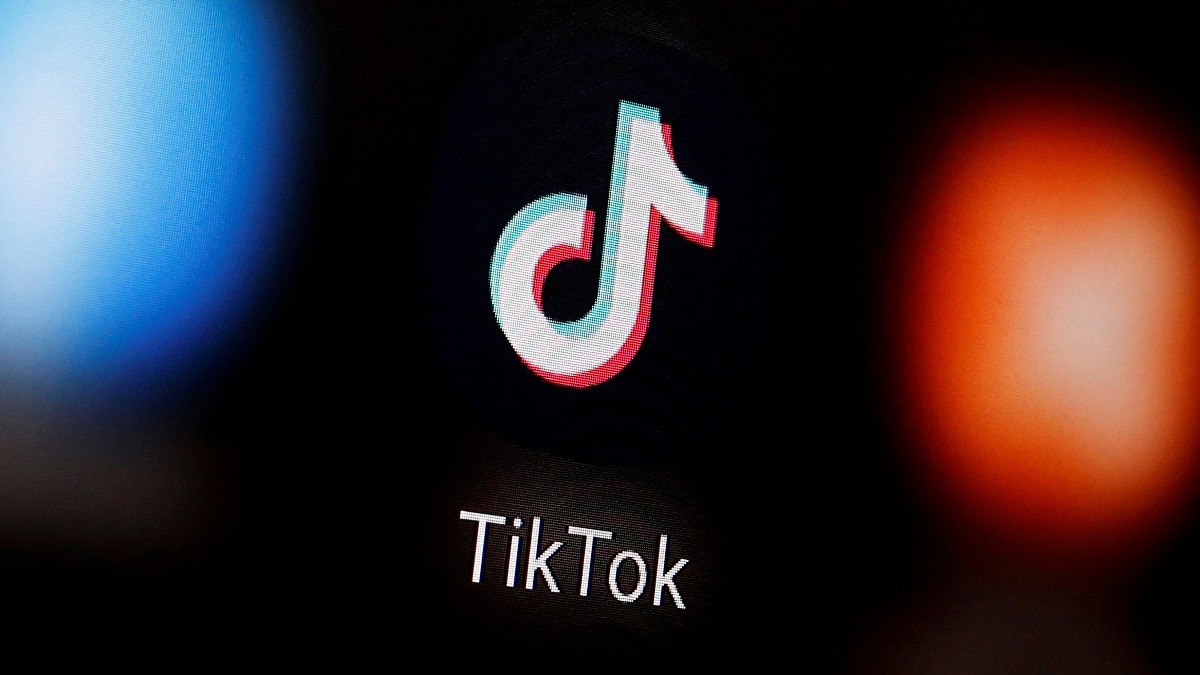 TikTok CEO Kevin Mayer has left the Chinese-owned video app firm just three months since joining, and only days since the company sued the administration of US President Donald Trump over an executive order effectively banning it in the United States.

He will be replaced by US General Manager Vanessa Pappas on an interim basis, TikTok said in a statement.

The resignation comes at a tricky time for super-fast growing TikTok as it tries to persuade both the United States and India that it is not a security threat, while at the same time holding discussions with prospective buyers following a second US order demanding the sale of its US operations.

In another development, former TikTok India manager Raj Mishra has been appointed by Triller as Country Manager and Head of Operations for the country. Mishra was the very first employee to be hired at TikTok India. In his new role at Triller, he will be leading and furthering the development of video-sharing app’s products, operations, and overall business goals.

“In recent weeks, as the political environment has sharply changed, I have done significant reflection on what the corporate structural changes will require, and what it means for the global role I signed up for,” Mayer said in an letter to employees.

“Against this backdrop, and as we expect to reach a resolution very soon, it is with a heavy heart that I wanted to let you all know that I have decided to leave the company.”

ByteDance founder and CEO Zhang Yiming said in a separate letter reviewed by Reuters that the company was “moving quickly to find resolutions to the issues that we face globally, particularly in the US and India”.

He said Mayer had joined just as the company was “entering arguably our most challenging moment.”

“It is never easy to come into a leadership position in a company moving as quickly as we are, and the circumstances following his arrival made it all the more complex,” Zhang said.

ByteDance employees told Reuters they were not surprised by Mayer’s decision given TikTok’s unpredictable future, and also because the ex-Disney executive has not had a significant role in some important decisions as he was still new to the team.

Zhang has been the key person in TikTok sale talks, said two people with knowledge of the matter. But Mayer represented TikTok to discuss with senior executives of interested buyers just days ago, a third person said.

TikTok’s decision to launch a $200 million (roughly Rs. 1,478 crores) “creator fund” in July was spearheaded by TikTok’s former head Alex Zhu, though Mayer was also directly involved, said two of the people. The project was initiated internally much earlier than Mayer’s arrival, one of the people said.

“The learning curve was steep for him, from daily operations to geopolitical implications,” said one of the people.

ByteDance did not immediately respond to Reuters’ request for comment.

“Whether TikTok reaches an agreement to sell its US business or decides to duke it out in the courts, the role for Mayer will not be anything like that he had envisioned when he joined,” said Mark Natkin, managing director of Marbridge Consulting in Beijing.

His successor Pappas joined TikTok in January 2019 as US general manager. She was previously global head of Creative Insights at Google’s YouTube, her LinkedIn profile showed.

Amid growing distrust between Washington and Beijing, Trump complained that TikTok was a national security threat and could share information about users with China’s government.

Trump issued an executive order banning US transactions with TikTok on August 6, effective in mid-September. He issued a separate order about a week later giving ByteDance 90 days to divest of TikTok’s US operations and data.

The company has also been targeted in India, where TikTok was one of 59 Chinese apps banned by the Indian government in June following a border clash between India and China.

That month, Mayer wrote to India’s government saying China’s government has never requested user data, nor would TikTok turn it over if asked.

TechCrunch reported earlier this month that ByteDance was in talks with India’s Reliance for investment in TikTok.

TikTok has become a global sensation since ByteDance launched the app in 2017, with operations in countries such as France, South Korea, Indonesia, Russia and Brazil. In April, the app hit 2 billion downloads globally.

Which are the best truly wireless earphones under Rs. 10,000? We discussed this on Orbital, our weekly technology podcast, which you can subscribe to via Apple Podcasts, Google Podcasts, or RSS, download the episode, or just hit the play button below.